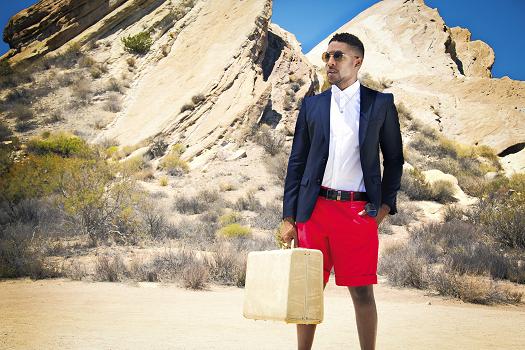 Grammy Nominated singer-songwriter Drew Scott (who has worked with the likes of Bridget Kelly, Luke James, Michelle Williams and more notably Dawn Richard) has released the cinematic visual to “God of Vegas” today from his EP, “Places I’ve Ever Been” that was released this past July. The chilling narrative directed by Carla Carter and Drew Scott himself follow Drew as he and a family race against the clock to save a young girl’s life. Find out if the “God of Vegas” hears Drew Scott’s prayers.