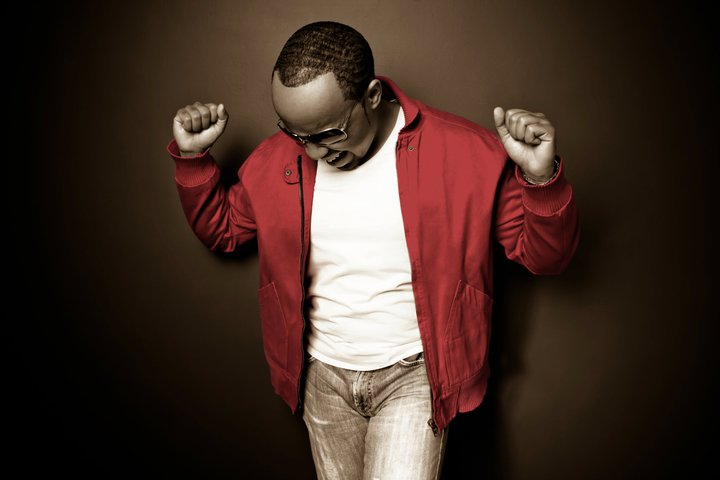 Eric Hall was exposed to music at an early age. Blessed with a musical family, his Mother a singer and pianist, his father a trumpet player, and his older brother on the trombone, it was only right that he followed suit. Being exposed to artist such as Stevie Wonder, Take 6, Earth Wind and Fire, and Grover Washington Jr, Eric decided to pick up the Flute and Saxophone. His first professional gig was at the age of 12 where he played and was featured on an episode of “Sesame Street.” After seeing where his talents could take him a “love” was birthed.

Eric Hall attended Teaneck High School where he excelled in the music program. By his senior year he was offered substantial scholarships to prestigious Universities across the U.S. Upon graduating High School in 2002 he went to New Jersey City University for Classical Flute. After two years he transferred to William Paterson University where he switched to Jazz Studies in Alto Sax. He stayed there for a year until an opportunity knocked.