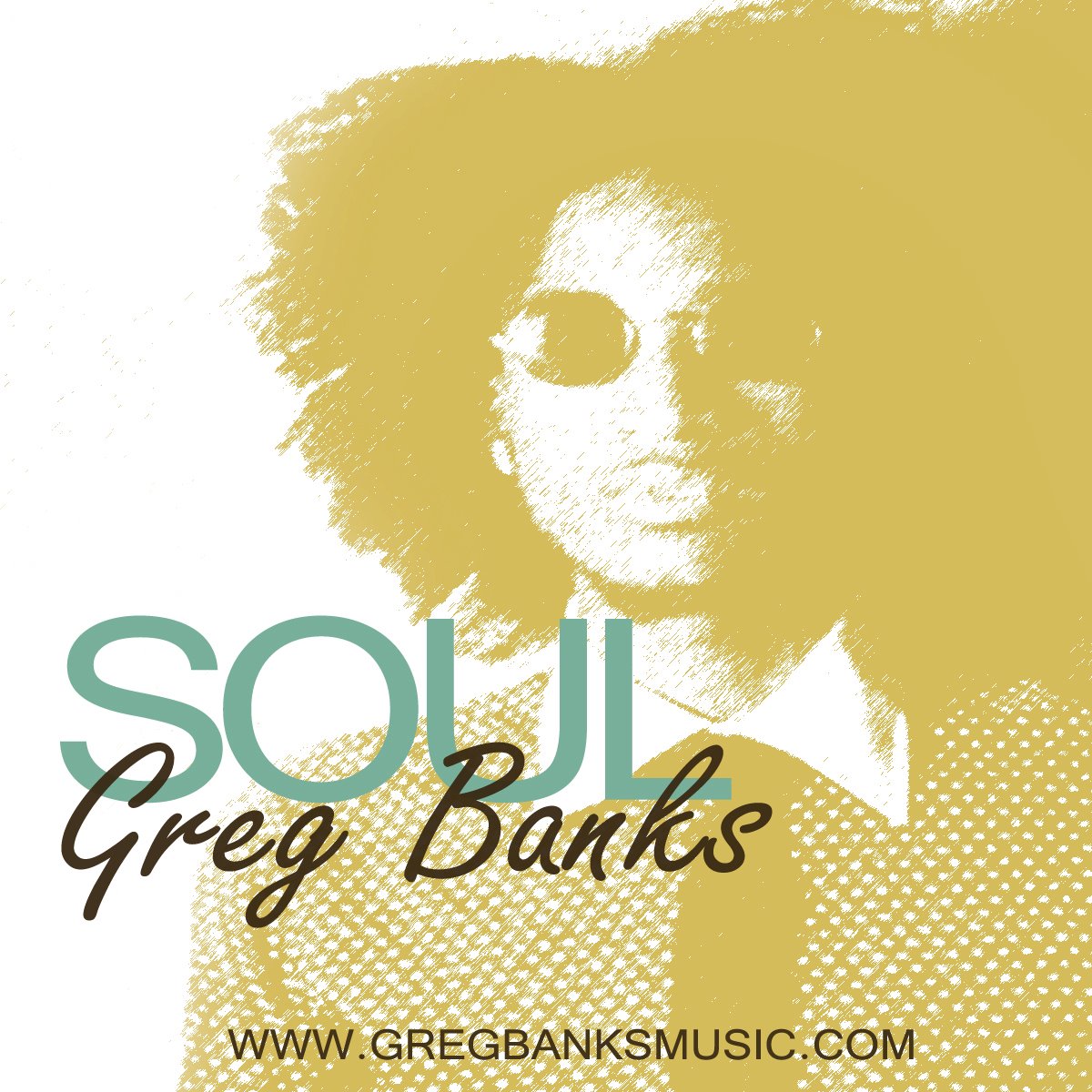 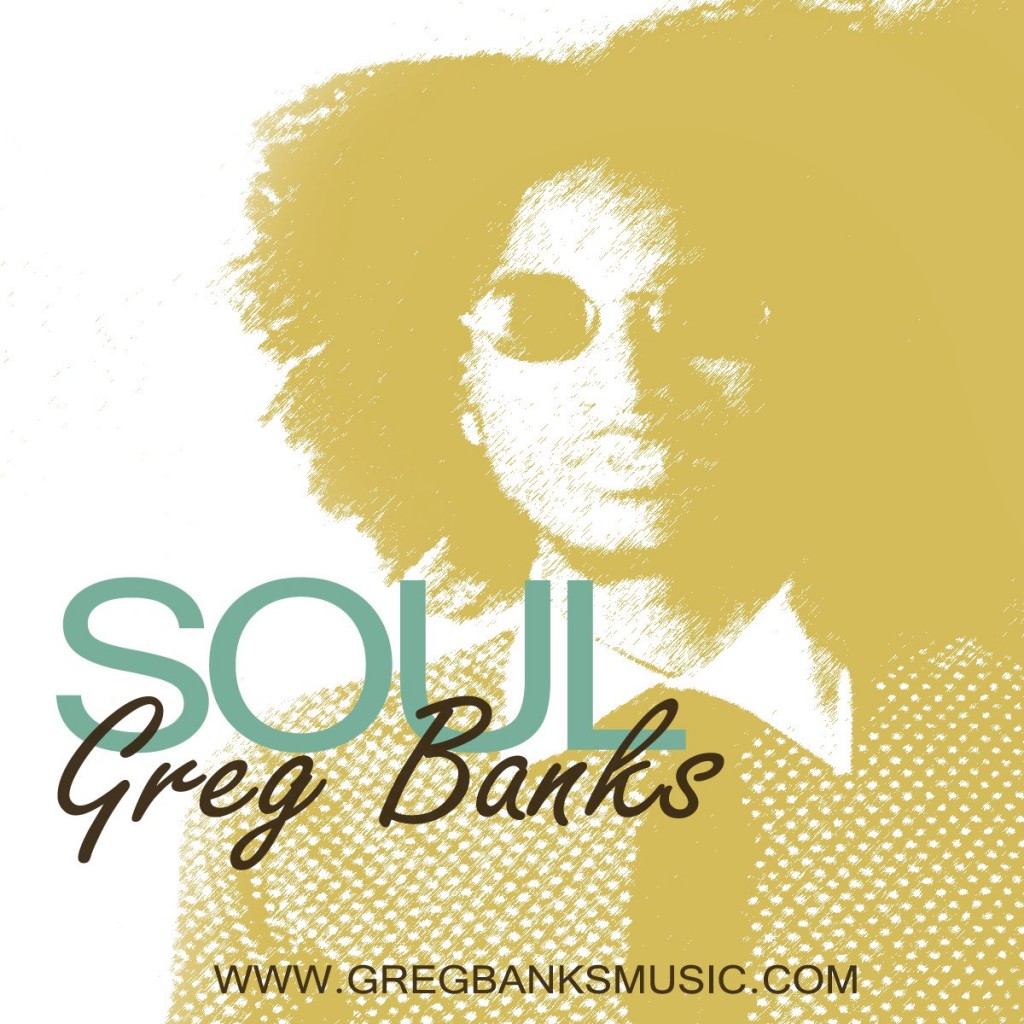 Faithful soul listeners have anticipated the release of Banks second single as it follows in a trail of praise and recognition paved by his first single,“Magazine Street” and a recent collaborative single and music video with rapper G-Eazy entitled “Runaround Sue”—which has received over 150,000 views and earned a mention in Billboard.com’s fashion column (‘Top 10 Songs We Want on the Runway for Fashion Week’ ). Banks continues to garner the attention of notable sites and blogs such as DJBooth.net and PynkCelebrity.com. Having graced the stage with industry heavy weights such as Lil Wayne, Trey Songz, and Jazzy Jeff and being nominated for an mtvU Woody Award in recent years, Banks has proven to be quite the musical globetrotter, introducing an incomparable combination of style, finesse, and musical genius.

With the release of his latest single, Banks states: ““Soul” is definitely the turning point of Greg Banks. It’s me paying homage to artists like Maxwell, Prince, and Smokie Robinson. It’s a description of a woman I was in love with—all described in parable, and a little complex, but definitely a single listeners can appreciate.”

Greg Banks currently maintains a large following of loyal listeners and can be found by via his personal website at http://www.gregbanksmusic.com/ or any of the links provided below: