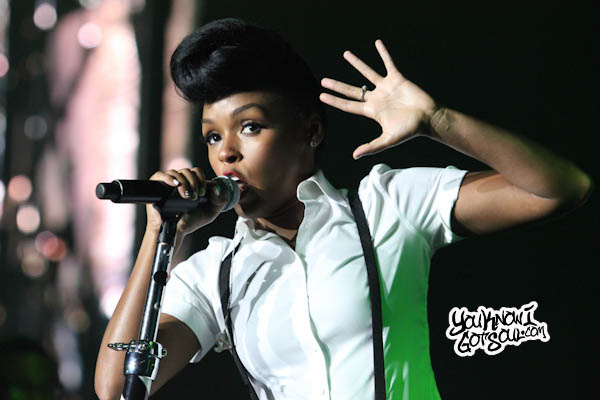 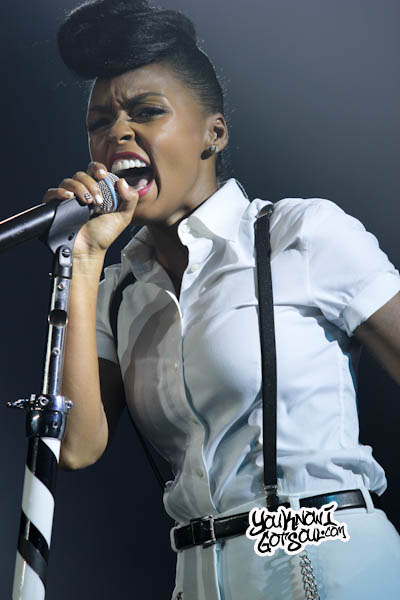 Grammy® nominated singer-songwriter Janelle Monáe will be named Billboard’s Rising Star at the 2013 Billboard Women in Music event, sponsored by Nikon, Target, COVERGIRL, and City National Bank. The Billboard Rising Star Award acknowledges success and great potential among artists in the early stages of their career. Monáe will join P!nk, who is this year’s Woman of the Year, at the event on Dec. 10 in New York City.

“Being recognized for your hard work and passion is always humbling and encouraging. I feel honored Billboard has taken note of my journey in the music industry thus far,” said Monáe. “I hope by receiving this award I’m encouraging aspiring acts to stay true to their own artistic visions and never give up.”

“From her distinctive style to her unexpected collaborations, Janelle is truly carving her own path in this industry,” says Billboard Editorial Director, Bill Werde. “We are thrilled to celebrate her talents as this year’s Rising Star and look forward to seeing what she does next.”

The Billboard Women in Music event celebrates the most powerful and talented women in music, with past Rising Star honorees including Nicki Minaj and Lady Gaga. The event runs in conjunction with the much-anticipated publication of Billboard’s Women in Music Power Players list, which recognizes the top female music executives who are leading the industry with their artistic and business vision.