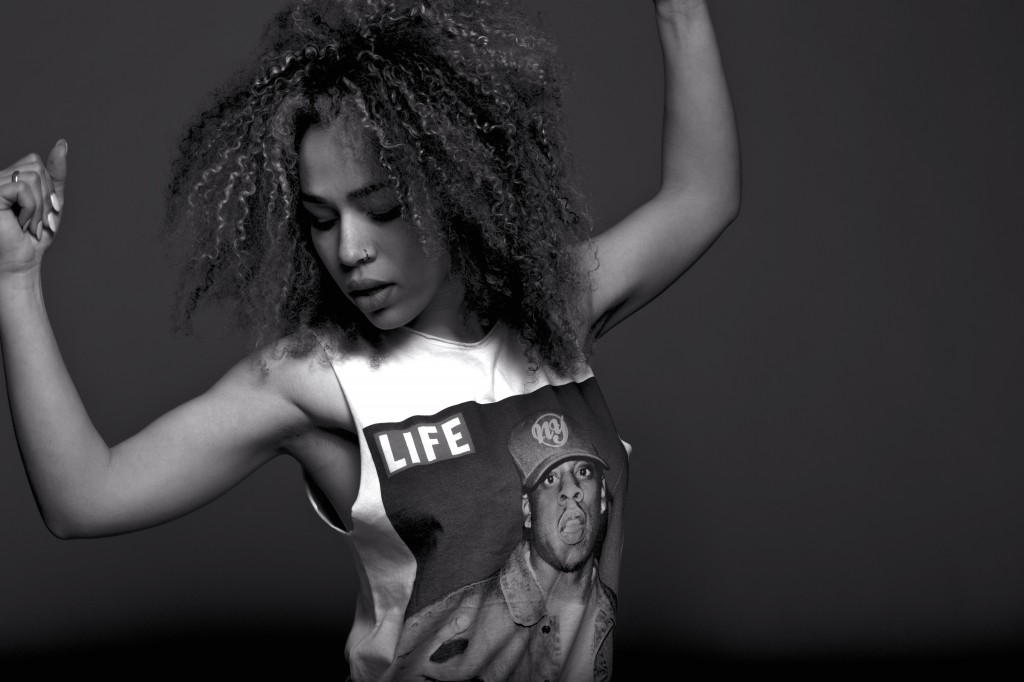 After stealing the spotlight in JAY Z’s “Picasso Baby” video with her show stopping performance of a Jackson 5 classic, Kiah Victoria has had the music world buzzing! A current student at NYU’s Clive Davis Institute of Recorded Music, Kiah has garnered the attention of Red Bull Sound Select and snagged a nomination at the 2013 MTV Woodie Awards for Chevrolet Sonic College Artist of the Year all before entering her senior year.

Blending the fervor of classic soul vocals with the pulsating rhythms of modern hip-hop and electronica, Kiah is currently putting the finishing touches on her forthcoming EP GRAVITATE, which she will release to the world on November 19th.