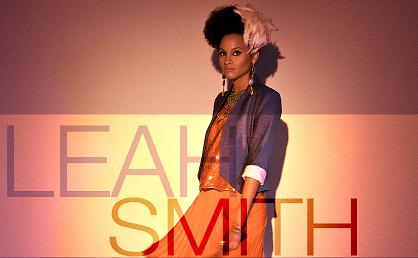 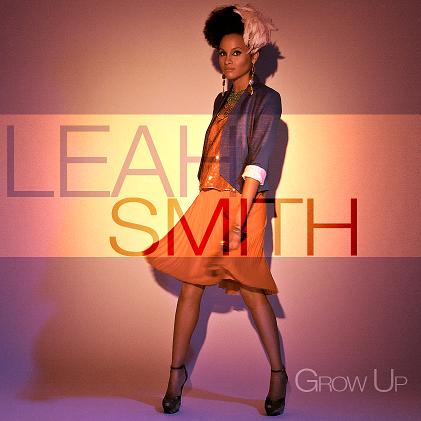 For Philadelphia singer/songwriter, Leah Smith, 2012 has been a milestone year. Following the success of her 2009 EP “Beautifully Made” featuring her debut single Monster, she has performed extensively on the east coast and has been making lots of noise in the industry. In 2011 she was spotlighted on BET Music Matters’ campaign and landed her first nationwide television performance and interview on BET’s 106th & Park. A few months later, she performed as the opening artist for the 2012 BET Honors sharing the stage with the legendary Stevie Wonder, Spike Lee and the incomparable Mariah Carey! Since then, Leah Smith has opened for Grammy Award winning artists John Legend, Robin Thicke, Chrisette Michele!

With her upcoming EP scheduled for a March 2013 release, Leah Smith is releasing her new single “Grow Up” as a >>FREE DOWNLOAD<