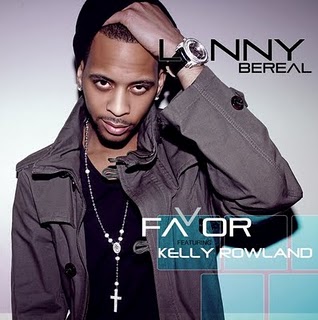 Here is the official behind-the-scenes footage of Grammy nominated songwriter Lonny Bereal’s debut video for “Favor”, featuring Kelly Rowland. “Favor” is the first single from Lonny’s forthcoming debut album “The Love Train”, set to be released on Notifi Music Group. The behind the scenes footage features interviews with Lonny and Kelly, along with cameos from Chris Brown and Kevin McCall, as well as scenes that were shot for the full length video, set to premiere in the coming weeks.

The single for “Favor” is available on iTunes NOW!