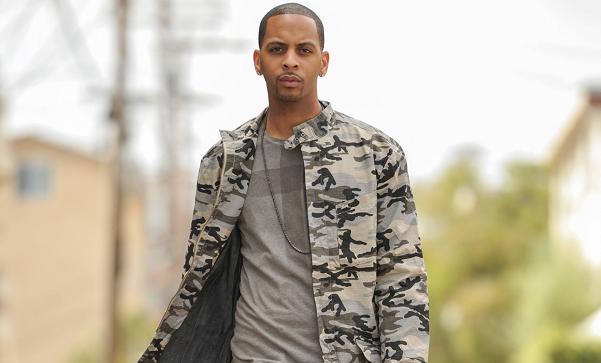 Grammy Award winning artist Lonny Bereal joins forces with Tyrese, Jamie Foxx, gospel artist John P. Kee, Anthony Hamilton, Omarion, and Dave Hollister on “SOLDIER CRIES” as a tribute to the men and women who have served our country. This heartfelt composition takes a look at war from the perspective of those who fight, as well as their loved ones who are left behind to pray that they return home safely.

While the track was originally recorded as solo on Lonny’s debut album, The Love Train, after hearing its powerful lyrics, all of the featured artists were eager to contribute to such a compelling message. Its rare that a bevy of vocal powerhouses come together to create such an emotionally invoking song in commemoration of our service men and women so we are excited to share this gem with you.