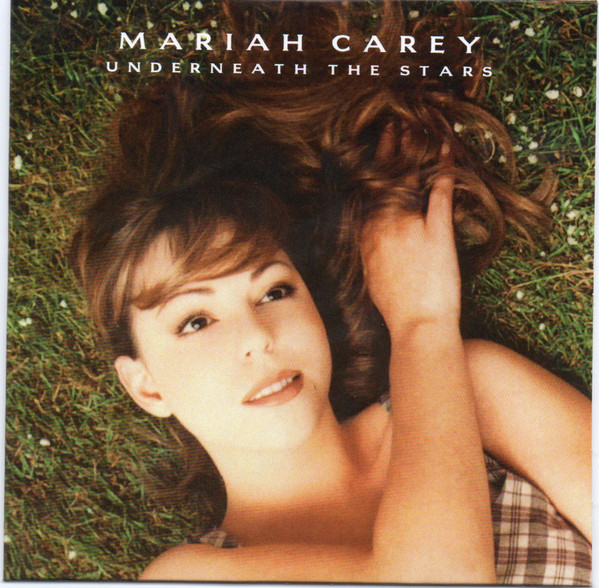 For music lovers it truly is a special feeling when an artist dips into their archives to give us a gem from their past. That’s why it was so cool to see legendary singer Mariah Carey unleash her unreleased compilation “The Rarities” earlier this year.

She keeps the good times rolling by giving us a visual to her song “Underneath the Stars”. The song was originally released as a single from her fifth studio album “Daydream” in 1996. Fans always had a feeling that a video for the song did indeed exist and Mariah confirms that fact.