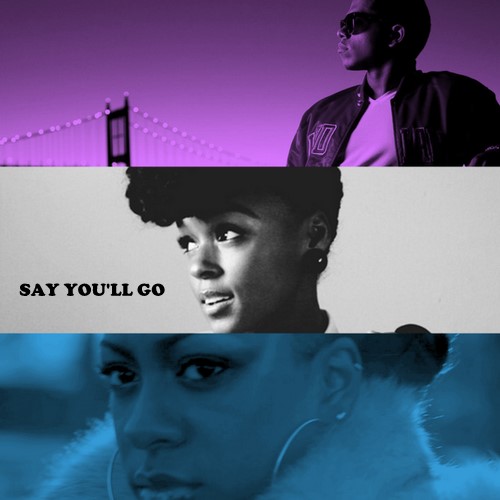 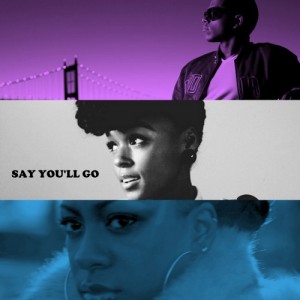 New York, NY (April 2011) Anais Aida and Daniel “DannyBe” Bazan are two students in the prestigious Clive Davis Department Of Recorded Music in New York University’s Tisch School of the Arts. A typical day at school for either includes mastering various production techniques, practicing stage performance with R&B legend and Recorded Music professor Nona Hendyrx, or meeting with super producer and fellow Recorded Music professor Swizz Beatz to craft a business plan. Their respective worlds revolve around one thing: Music. Each invested in their own solo projects (Anais is slated to release an EP at the end of the year as well as Dannybe, who is also producing for various upcoming artists), the two collaborated with only a few hours to spare in the studio. Danny and Anais decided to cover a song by an artist whom both of them hold in reverence: Janelle Monae.

The two took the lush “Say You’ll Go” from Monae’s The ArchAndroid and transformed it into an intimate acoustic version with simple yet warm piano (played by Bazan) and vocal duties in the care of Anais. The cover is gaining new fans everyday,from regular music lovers to established artists like Indie.Arie, who raved on Twitter that Anais has “it”. We’d love if you could share this cover with your readers! Attached you’ll find a MP3 of the track for your convenience as well.