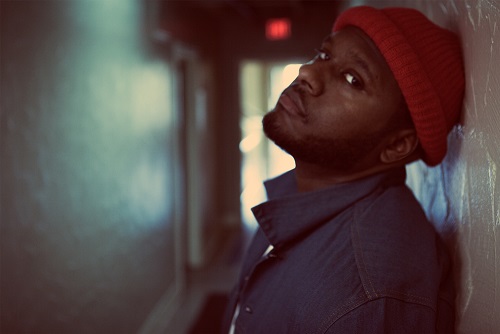 Chris Batson brings sheer emotion and a stimulating sound to Alt-R&B/Soul music. “Windows” is a deep song that deals with loss and letting go, the video exemplifies the pain and reality of love in real-life. Chris Batson’s new track from 1916 Music/Nettwerk Records, features actress/model Aurelia Scheppers as the leading lady. The video portrays the multiple emotions of a young couple faced with separation when the husband is called to serve his country in the military. The visual for “Windows” is the last installment from a trilogy of videos on Batson’s We Got Lost Along The WayEP that follows the same female protagonist as she contends with the consequences of her actions. Chris broke down the back story on writing the song “Windows” during an extremely candid EP Confessional taped for his fans, check it out here: www.tinyurl.com/batsonconfessionals

“Windows” and We Got Lost Along The Way EP are available at all DSP’s now!!! http://smarturl.it/ChrisBatson

At only twenty-two years of age, Los Angeles-based Batson writes the most poignant and deeply personal lyrics, matched with a vocal soulfulness beyond his years. Drawing from relationships with friends and partners and his own inner conflicts, Batson pens heart-wrenching stories from his dark and unpredictable life experiences, thoughts and emotions. With that rare ability for provocative lyricism, Batson masterfully pairs his words with melodic hooks and instrumentals that unveil an authenticity and talent that are not just refreshing, but also relevant.