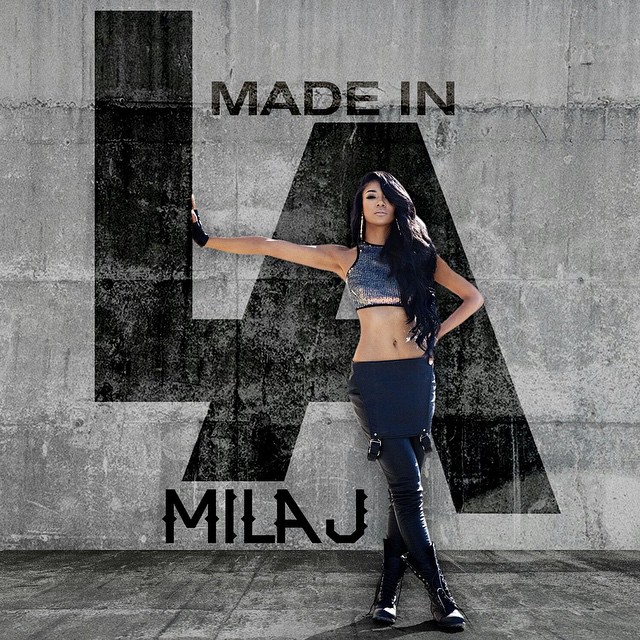 Today, R&B’s new “It” girl, MILA J released her music video, “Pain In My Heart” as the fourth installment to her 5 song visual EP, M.I.L.A. (Made In Los Angeles), exclusively on VIBE. After her debut EP M.I.L.A., made its way to the #1 spot on the R&B iTunes charts,  MILA J is back with a new visual to follow up on her current single “My Main” featuring Ty Dolla $ign. The video has received over 1 million views on Vevo in a few short weeks and continues to grow. This is not a surprise, as outlets such as, RESPECT, MTV, The Examiner, and Complex recognized a star, originally falling in love with the singer when she released her break out song, “Smoke, Drink, Break-Up,” which has garnered nearly 4 million views on Vevo.

The sultry, hypnotic, track “Pain In My Heart”, goes down smooth with tantalizing vocals by MILA J, over raspy bars by Los Angeles native MC, Problem. It bolsters her earlier releases, expanding the lens on her visual documentary, showing the complexities and transcendent artistry of MILA J.The video displays soft earth tone hues, while creating an enchanting, modern, yet nostalgic feeling of soulful R&B indicative of the 90’s.