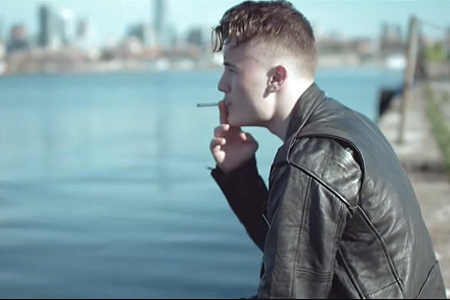 Today Pluto releases his second music video from his debut EP “Jessica” for the fan favorite single, Breathe. Breathe is the official second single from the EP, “Jessica” which was released in April 2014. You can watch the music video “Breathe” at Plutosworld.com

This 20 year old Toronto Native is definitely one to watch!

The song represents the last chapter of his heart felt break up, which features a spectacular under water performance by Pluto, 15 feet deep inside a pool and various locations around Toronto including the docks and liberty Village.

With the extent of this musical life to pen story near completion the sixth musical instalment ‘Breathe’ is fueled with strong vocals, harmonies & heartfelt tenacity at its purist form. Simply this song illuminates the strength within weakness; having the ability to let go. “You can never cross the ocean until you have the courage to lose sight of the shore”.

You can download the Jessica EP on iTunes Today.