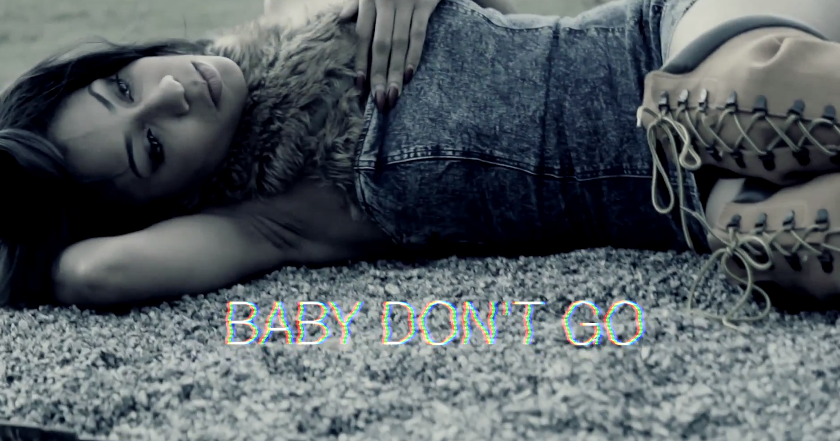 R&B songstress Tiffany Evans is back! The 22-year-old singer has announced her new single “Baby Don’t Go,” which is set to release on Tuesday, November 4.

“Baby Don’t Go” is the first single off Tiffany’s forthcoming EP that is slated to release early 2015. The untitled EP is the follow-up to Tiffany’s fan-favorite mixtape 143 that was released in 2013.

With the song’s first visual teaser released earlier this week, Tiffany follows up with a second teaser to hold fans over until her new single drops.