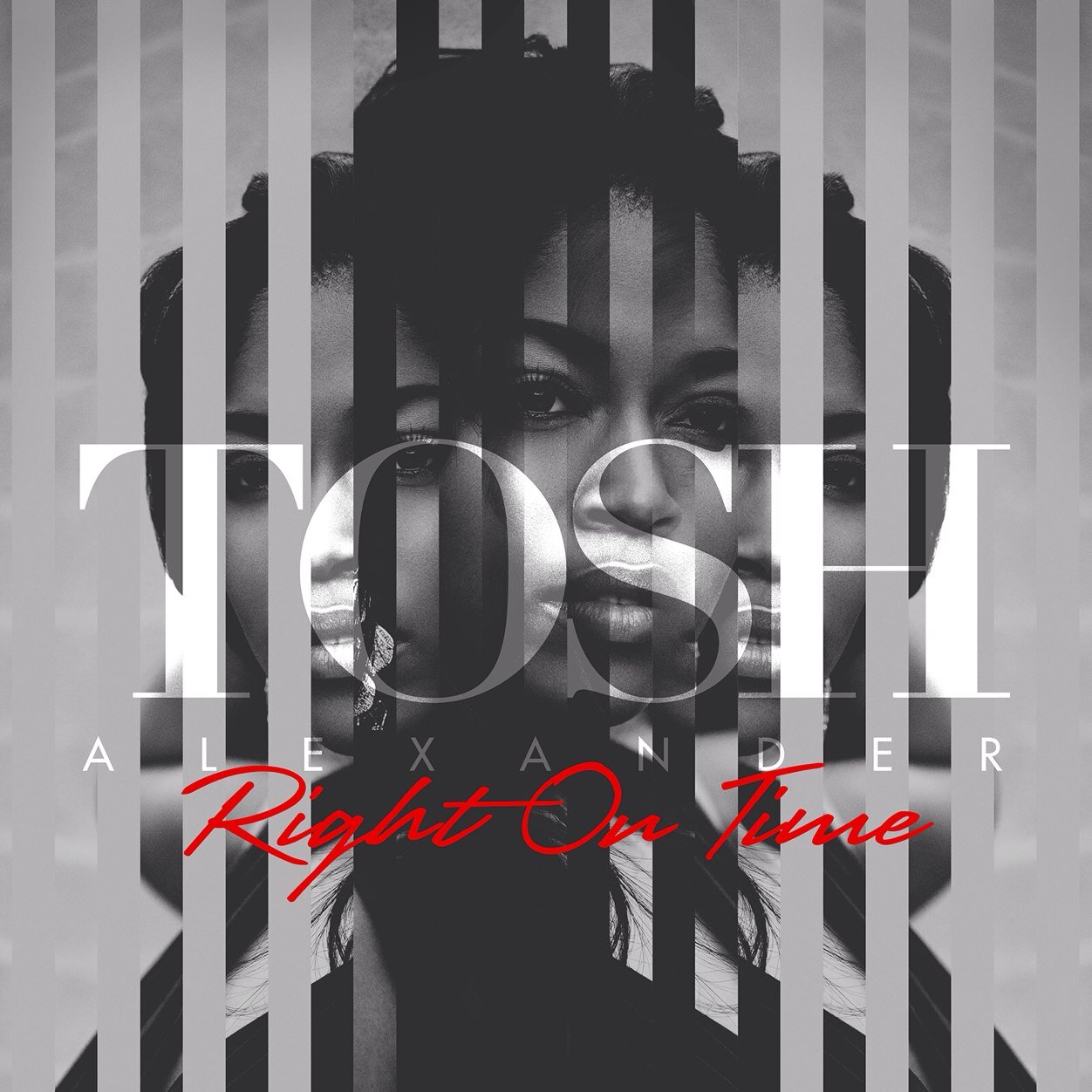 Directed by the famed Jon Vulpine, the visual was filmed in a chic, modernized three-story mansion on the shores of Miami Beach. Alexander wows her first-time audience in several Caribbean looks to accent her Jamaican heritage.

“The video really projects my perception of being in love,” gushed Alexander. “It feels easy with more simplistic, natural looks. Less was definitely more.” She continued: “Because I’ve spent a lot of time in Miami, I had to celebrate its beautiful culture, color and consciousness of love.”

With a mix of Dancehall and R&B, Alexander intertwines her island roots with her newfound heritage on the costal breeze. Defining this moment with gratitude and a continued work ethic, she puts her best foot forward on the way to entertainment success.