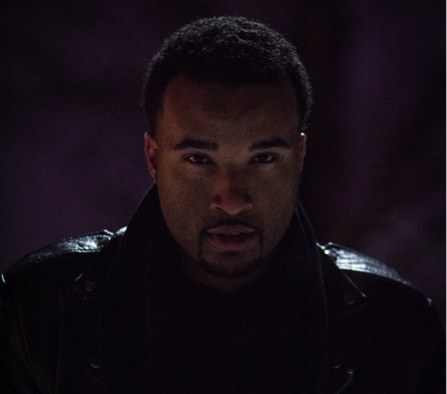 The hauntingly eerie Grand Staff produced record encompasses sorrowful violin strings complemented by Scott’s smooth vocals. Driven by riveting lyrics that sing, “Now its f**cking killing me cause I got to kill a kid in you “, the classical ambiance of the violin is a representation of loss, the loss of his child and the loss of his lover.

Plan B is just the beginning of the escapade that Rob Scott plans to walk his audience through. Scott will be releasing a series of songs and videos reintroducing his eclectic style early 2014. He is set to release an album later that year.