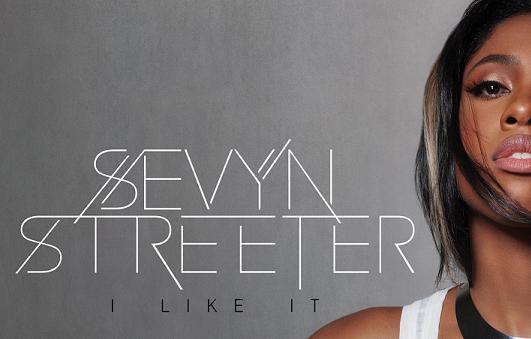 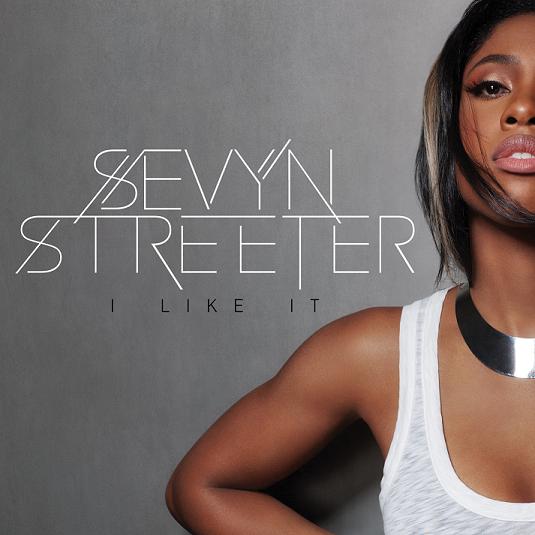 SEVYN STREETER has been an in-demand writer and vocalist, who has been called upon by a remarkable roster of top studio superstars, including Timbaland, Swizz Beatz, Babyface, Polow da Don, Jean Baptiste/Free School, Pop & Oak, and The Runners, among others, over the last few years. Her songs and vocals have been heard by millions, earning multiple awards and countless accolades, but only now is Sevyn poised to take her own place in the spotlight. The acclaimed singer/songwriter is currently readying her eagerly awaited Atlantic debut album, a bright and brazen mix of pop, soul, hip-hop, and R&B, spiced by her characteristic gospel-inspired vocals and knack for irrepressible hooks and harmonies.

In 2011, Sevyn co-wrote singles featured on acclaimed albums by two extraordinary R&B icons, Kelly Rowland’s “HERE I AM” and Mary J. Blige’s “MY LIFE II…THE JOURNEY CONTINUES,” but her breakthrough came with the arrival of Chris Brown’s massively successful “F.A.M.E.” The album saw Sevyn co-writing a number of the album’s biggest singles – including “Next To You (Feat. Justin Bieber),” “Wet The Bed (Feat. Ludacris),” and the million-selling smash, “Yeah 3x” – while her distinctive voice can be heard on such tracks as the top 5 R&B/Hip-Hop hit, “She Ain’t You.” “F.A.M.E.” proved an unqualified pop sensation, receiving RIAA gold certification and the 2012 Grammy Award for “Best R&B Album.” The phenomenal success of “Yeah 3x” and “Wet The Bed” earned Sevyn a prestigious pair of ASCAP Awards, acknowledging the tracks among the year’s most-performed songs. Just one year later, Brown once again enlisted Sevyn’s songwriting services for his #1 blockbuster, “FORTUNE.”

A remarkably prolific songwriter, Sevyn’s songs will be heard on an array of upcoming albums from such stars as Brandy, Fantasia, and Kelly Rowland. Her most recent songwriting successes include “New Day,” the Swizz Beatz-produced lead single from Alicia Keys’ hugely anticipated new album, “GIRL ON FIRE.” Sevyn just released her new single “I Like It” and is currently in the studio working on her debut album to be released by CBE/Atlantic Records.