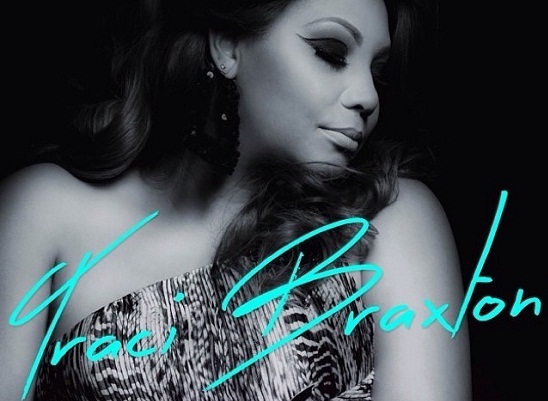 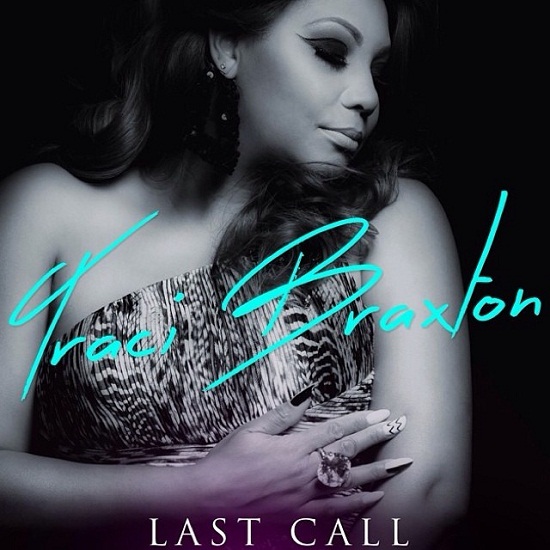 The first single, the lovely ballad titled “Last Call,” will be going for urban radio ads next week, and is the first song to be released from “Crash & Burn.”

“I am so happy to have finally branched off on my own with my singing career.  It’s something I’ve wanted to do for so long,” says Traci. “I’m excited that the world will see my true gifts are heaven sent and I am ready to face the world. Dreams do come true if you believe anything is possible. ‘Crash and Burn,’ my first solo album. Yeeesss Hhhonneyyyy!!!”

In addition, Traci Braxton can be currently seen on the successful reality show Marriage Boot Camp Reality Stars, and beginning Thursday, August 14, Braxton joins her famous siblings once again for the fourth epic and emotional  season of Braxton Family Values. When viewers last left the Braxton sisters, the ladies agreed to leave their differences behind them and move forward with their lifelong dream of recording a Braxton Family album together. However, feelings quickly resurface, leading to an all-out explosion in the season four premier. This shocking moment is just the beginning, with the drama-to-come threatening not only their album plans, but unraveling the Braxton family unit.

Traci is the third child in the talented Braxton family, which also includes sisters Toni, Tamar, Towanda, and Trina.  In addition to being a talented writer and singer, Traci contributed much of her adult life to social work for children with disabilities. She also studied classical ballet, percussion, vocal music and acting as a child, and continues to do so in her professional adult life.

Traci has a new found excitement for living healthy, motorcycle riding and being a motivational speaker to charities/non-profit organizations for females around the world that are facing societal challenges such as bullying, life skills and the importance of education. More recently, Traci is championing the cause of awareness by supporting organizations like The Race for the Cure of Cancer, The American Diabetes Association and The St. Jude’s Children’s Research Hospital.