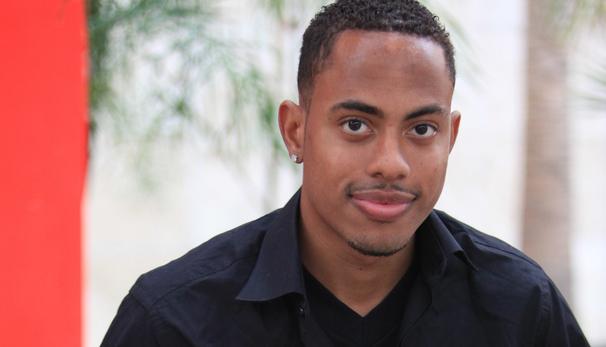 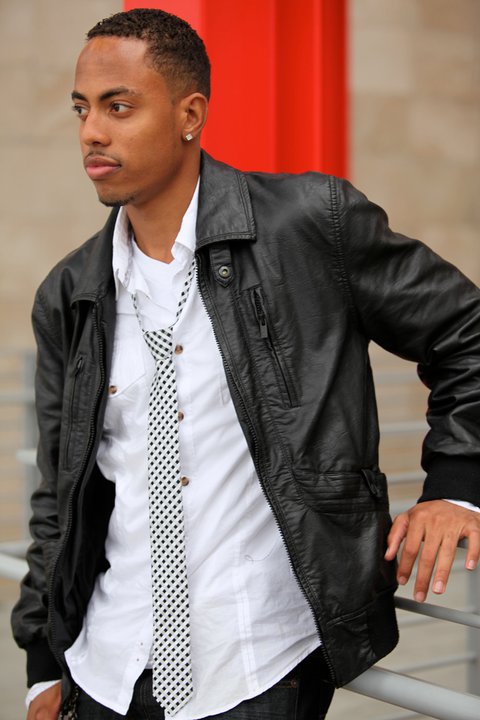 Barry Isaac Bartlett III was born with the fire to entertain; he began his performing arts training in middle school, where he discovered he was talented in the fields of acting, singing, and dancing. He later did some extra work for the Disney channel TV show Lizzie McGuire and Even Stevens. Unfortunately some personal family problems hindered him as a child to broaden his acting career on Disney, so he had to put a hold on his career as he entered the foster care system at the age of four. Finally After being in a stable home with his Grandma, at the age of 14yrs he later joined Hip-Hop united dance company where he danced and participated as a choreographer. Barry learned to channel his emotions from being abandoned as a child into dancing, acting, and singing. But he was drawn towards singing more, and developed an artist name “Barry B”, which he would go by as he began his career. His style is an urban pop sound with Usher and Michael Jackson as his biggest influences. With the goal in mind of becoming a more well rounded artist, Barry Joined Zeneith performing arts , a Professional performing arts company in Long Beach, ca and has been with the company for two years. He is also currently attending Long Beach City College with Performing Arts as his major.