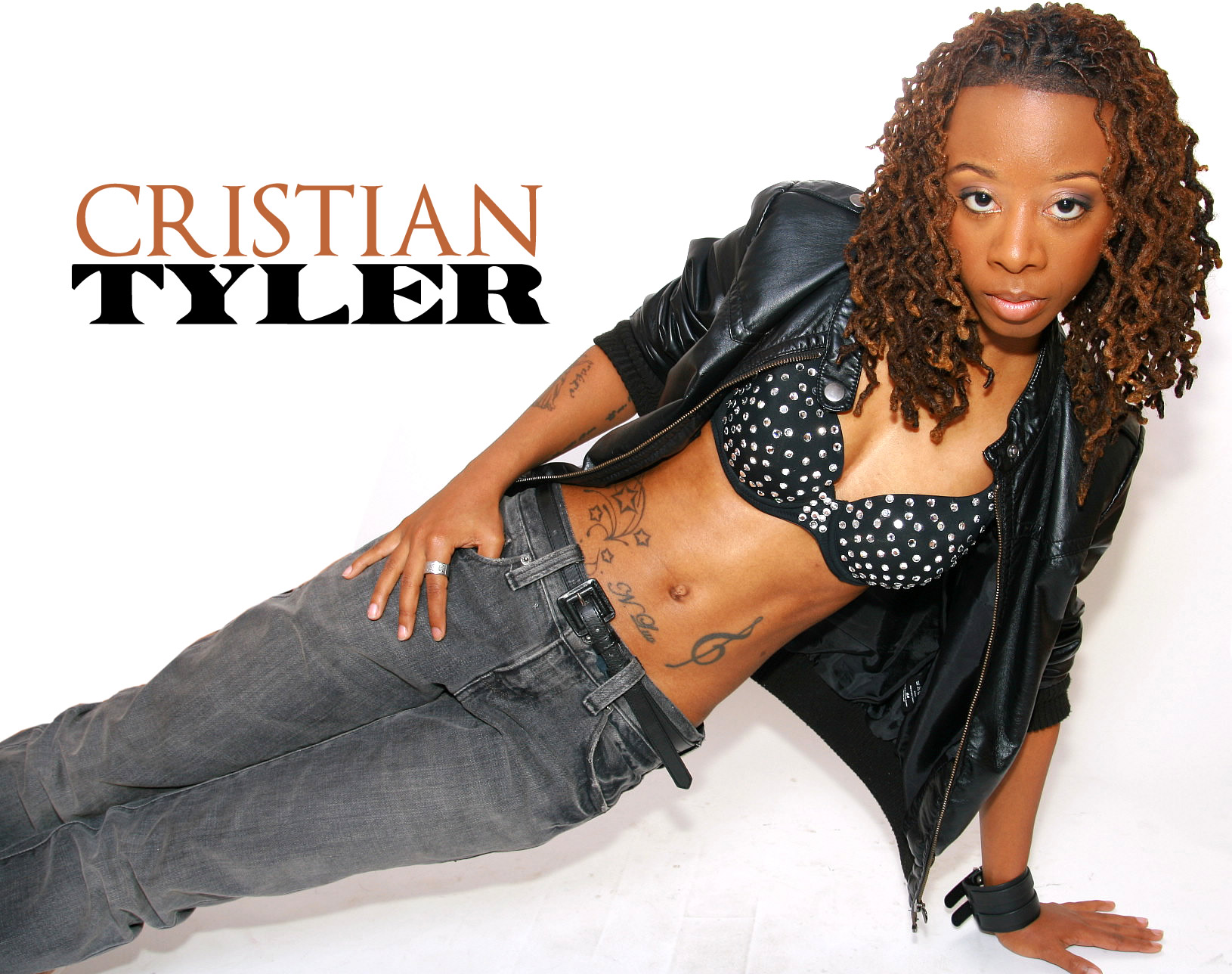 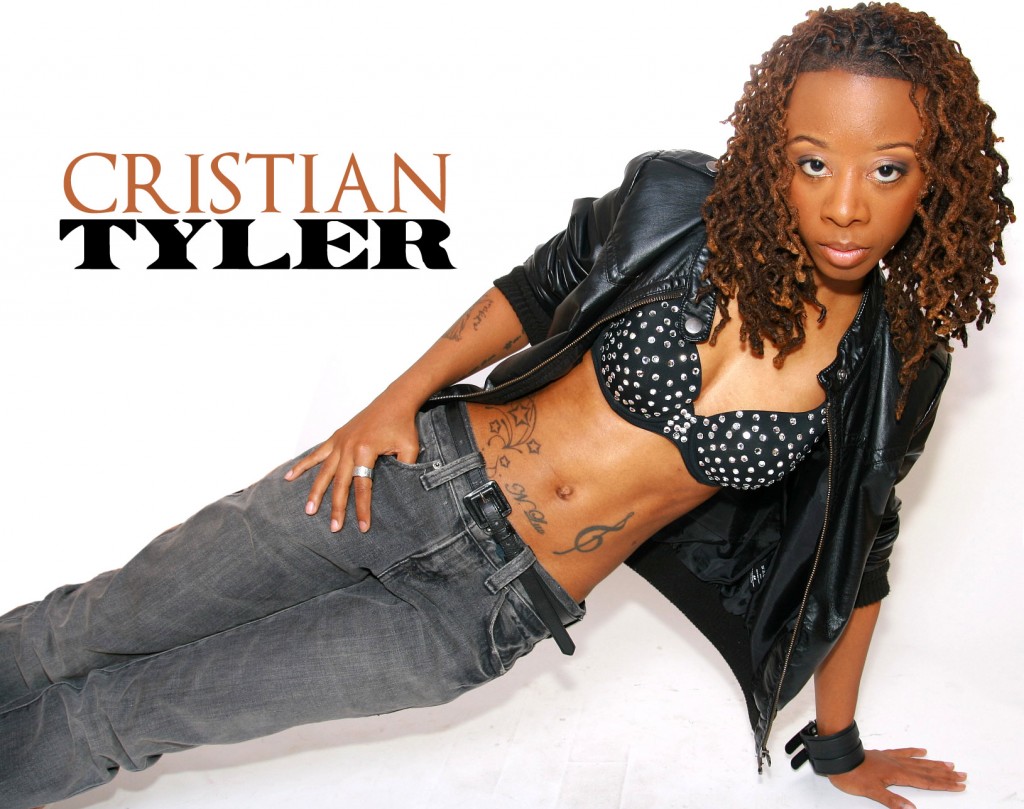 Singer and Songwriter Cristian Tyler was born Curisa Snider on November 15, 1982 in Jacksonville, Florida. As a young girl she displayed her love for music in various ways. If she wasn’t humming along while doing daily tasks, she was singing for friends and family. She moved to Baltimore, Maryland with her mom and little sister in 1990, and later joined the church, in which she participated in the youth choir. It was there she formed a gospel group called God’s Great Voices, and began to get recognition for her song writing abilities. Her love for music continued to grow as she entered into her teenage years, and at that stage in her life she was introduced to R&B/Soul music. This newly found music world lead her to form the Baltimore locally known group Audassy. She then adopted the stage name Neiko, and together they participated in talent shows and over time they were requested to attend and perform at various events as special guests. As their popularity grew, they caught the eye of many prominent people in the music industry. Jazz (member of the R&B group sensation Dru Hill) was one of the many influential people that were interested in working with Audassy. He took the group under his camp, and with him they were able to achieve mild success with Neiko being the mastermind behind the music. Although this group had a promising future, they were not able to sustain while trying to enter into the music industry, and ultimately parted ways. As a result of this, Neiko felt a need to go through a rebirth, and from it Cristian Tyler was born. Even though Cristian was not happy with the dissolve of her former group, she could not deny her love for music and began considering the possibility of a solo career.

Shortly after Cristian began to define herself as a solo artist, she recorded a summer smash “Nobody But Me” which caught the attention of 92Q’s radio personality Porkchop. She was now putting a brand on her writing style and bold music. Her irrefutable writing capability not only put her in a position to ghost write for many of Baltimore’s local talent, but to also catch the attention of music lovers around the world. On several occasions she was told that the industry is starving for an artist with her creative mind and unique style. She is known for her ability to take R&B and hip hop to another level by recreating hit songs with saucy lyrics and phenomenal vocal arranging that only she could produce. Cristian’s musical influences include Brandy, Jodeci, Dru Hill, The Dream, Tank, Diane Warren, R. Kelly, Babyface, Sarah McLaughlin, Savage Garden, TLC, The Frey, Boyz II Men, and many others.

Today, Cristian prides herself on being a unique presence in the music industry. Her raw and edgy style shakes up industry in a way that makes people of all ages, ethnicities, and artistic styles identify with her. In a recent sit down, she stated “My project is the blueprint of my life”, so come along on this journey and watch how this trendsetter makes her mark on the music industry!!

Now with her debut album underway, she is going to hit the scene and is deemed to be an explosive artist of 2011!