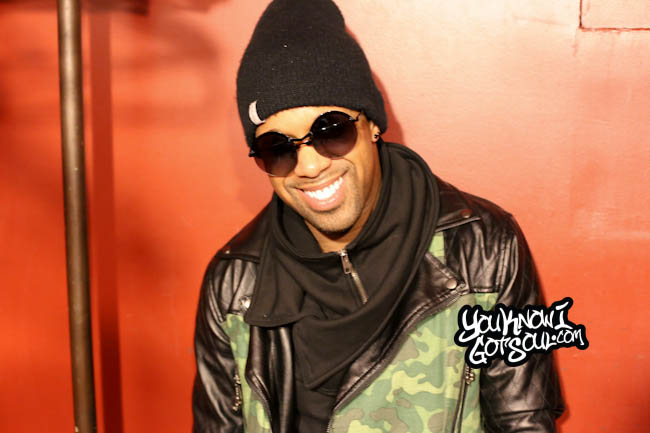 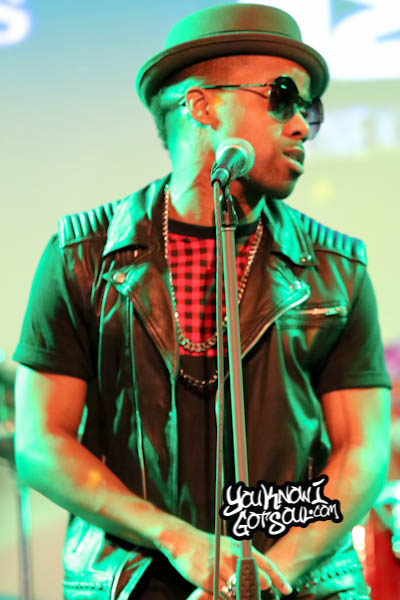 In a world where the imagination is limited and executives make copy-cat decisions, a new wind blows in a voice; an emotion; an aura that captures the hearts and motivates the souls of music-lovers young and old.

Born Glenn H. Adams, Jr., Lenny Harold harnesses a sound so organic it brings one to tears. Already having numerous accomplishments under his old moniker “CHANJ,” Lenny is an established artist in his own right, having worked with several heavy-hitters in the business— including singer/songwriter Marsha Ambrosius whose ballad “Say Yes” would spark his rise to Apollo championship and industry discovery. After putting his own stamp on the song, Lenny has generated a solid fan base in the states and gained notoriety through his fascinating performances across the world.

Set to release his debut album on March 22, 2011, “The Journal of Wonders: Tale of the Phoenix in the Moon Labyrinth” will be the first chapter of a musical saga that has the power and potential of universal success. The experience of artistic innovation and imagination will undoubtedly cement his place in this industry— featuring 14 original songs; production by Cass Maya; collaborations with Taylor Ryan and Solomon Cortes of WMC Productions; and the support of renowned musicians/writers responsible for some of the greatest hits in mainstream music history.