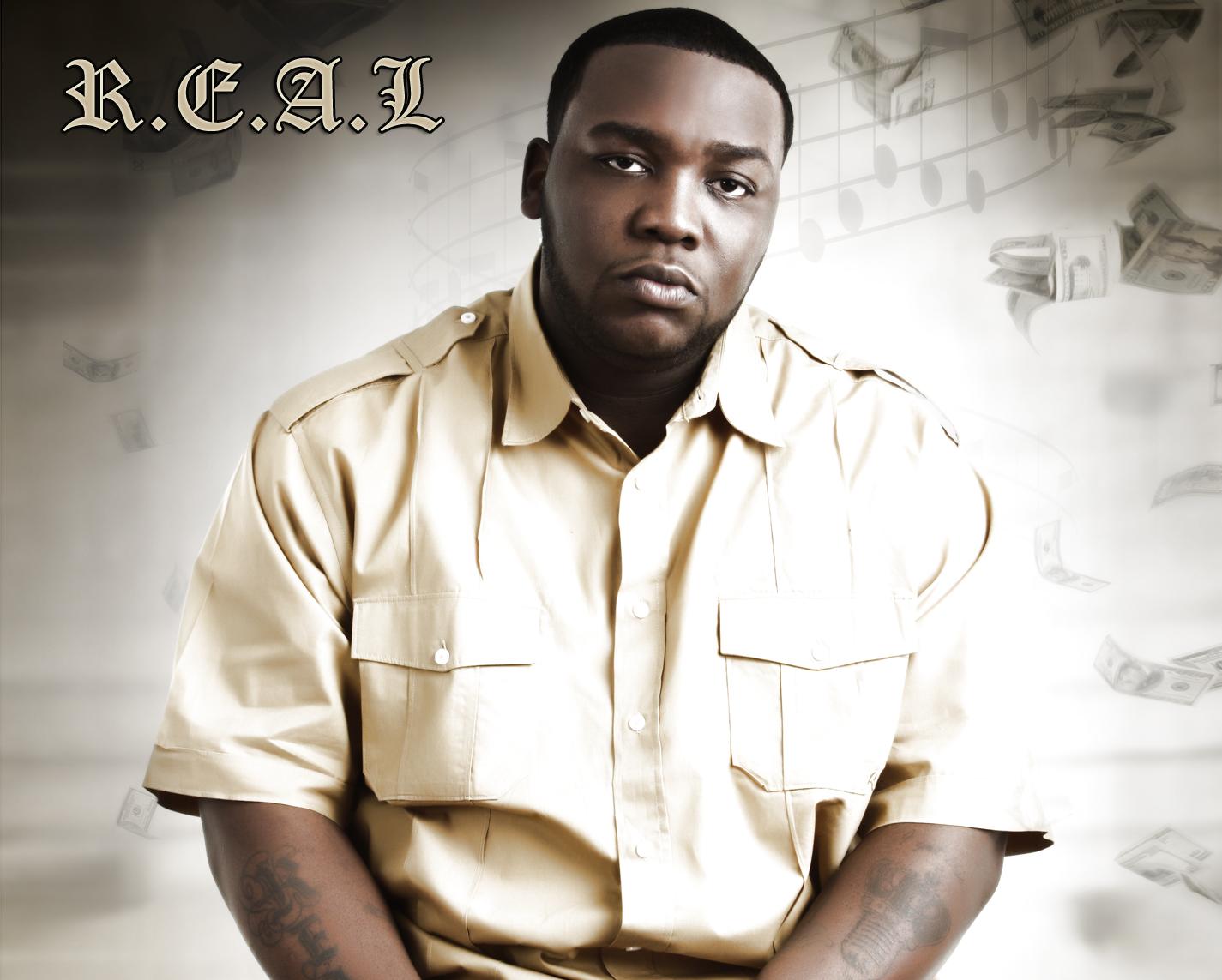 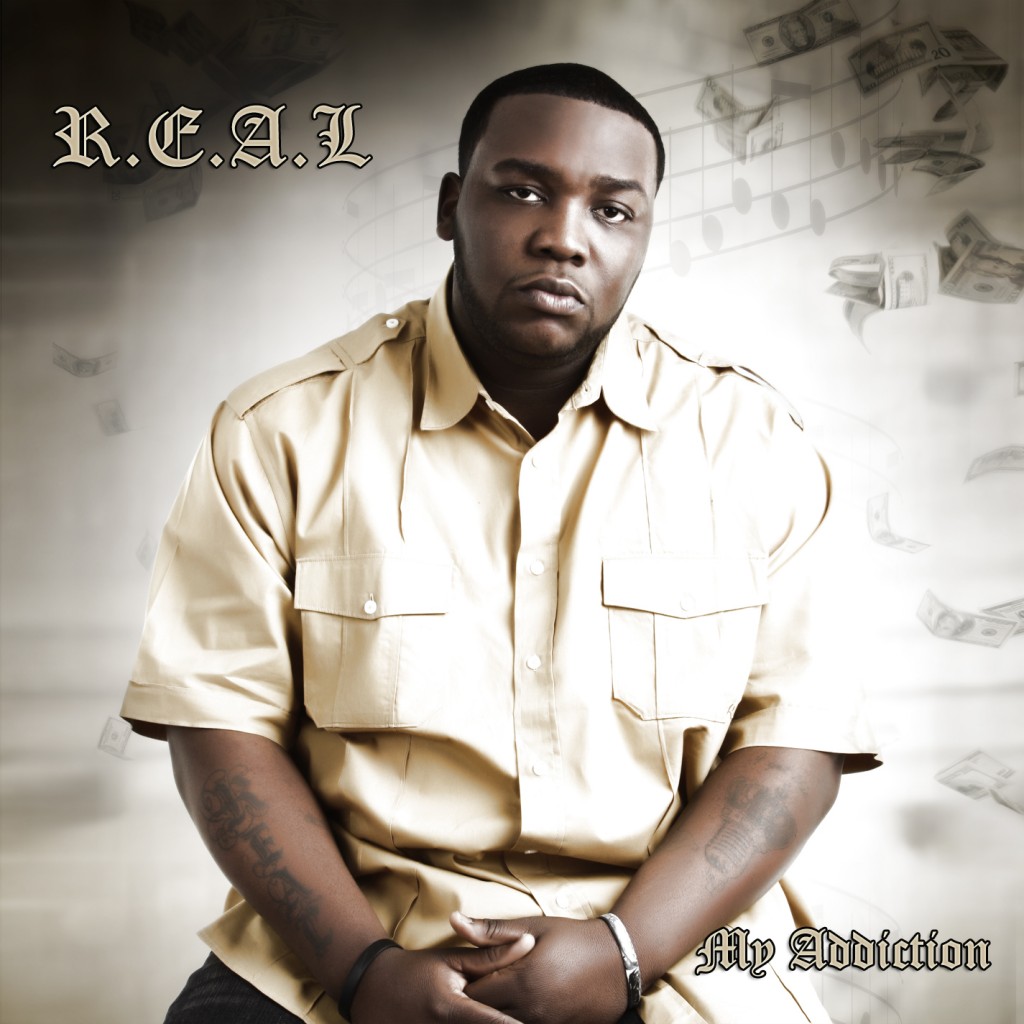 The song is titled “All My Luv”.

R.E.A.L is an acronym for real embodies all legends. The reason being that he pulls influence from any and all artist’s music that catches his ear. His sound is defined as a unique blend of old school soul and r&b and new school hip hop. This superstar in the making’s music is sure to satisfy the taste of any rap/r&b fan. Originally from Killeen, Texas, the Buffalo,Ny native totes the type of swagger that should be bottled up and sold to the public. His witty, confident delivery draws a crowd both on stage and on record. Void of imaginary and transparent stories and make believe bling-bling, his songs offer flashes of the good life and real love in relationships without taking away from the pureness and reality of the music he creates. Growing up he was heavily influenced by soul and r&b greats like Jagged Edge, Anthony Hamilton, Jahiem, Luther Vandross, Al Green and Marvin Gaye. The raspyness in his tone speaks to your soul. His potent delivery and eye catching stage presence demands your attention. R.E.A.L’s formula for a successful song is having an infectious hook, radio/club ready production and well rehearsed stage show. R.E.A.L began writing poetry at the tender age of 9. Love notes to his “girlfriends” and letters to his mother explaining how sorry he was for doing wrong. He never took it serious until after high school attending community group meetings. A friend introduced him to a young man with the same interest and they would later form a group called UnXpected. From that point he began applying the poems he would write to music. He would soon after start to take vocal lessons and really consider a career in music. He began to take the necessary steps to becoming an artist. Including recording in professional studios, vocal training and writing songs regularly. During his preparation, the group disbanded and decided to take on solo careers and R.E.A.L met Ak Reed, a local producer/rapper. Reed seen the drive and determination in him and decided he’d take the responsibilty of producing a project for R.E.A.L. In the midst of creating songs, they found the chemistry to be so familiar and normal that they would transform the songs into a group album and spawned a duo called 2 of a kine featuring both of them. They went on to put out an album called Da Album, perform numerous shows, and gain respect in their hometown of Buffalo, Ny. Their collective album sold upwards of 2,500 copies locally and independently, they’ve become a mainstay on local radio (93.7 WBLK) and have shared stages with stars like Chris Brown, Swizz Beats, Fabolous and the Ying Yang Twins. Most recently performing at a A&R Listening Party hosted by Hot 97’s own Dj Envy In Rochester, Ny. R.E.A.L’s artistry shines on songs like “I Need A Lady” A defining entry of HIS perfect woman. Lines like ” They say the best things in life are free/but my baby’s more concerned bout time thats quality/most dudes is lookin for a dime/ she aint gotta be/ cuz its deeper than the signs and astrology.” Lines Like this tell how he speaks his true feelings and paints pictures with his words. All in all, this artist has all the necessary attributes of a successful artist. Drive, Passion, Will To Win, Dedication, Swagger, TALENT, Willingness to LEARN and the knowing that he does’nt know everything. All he needs is a shot. Its not a gamble, its an investment!!!!