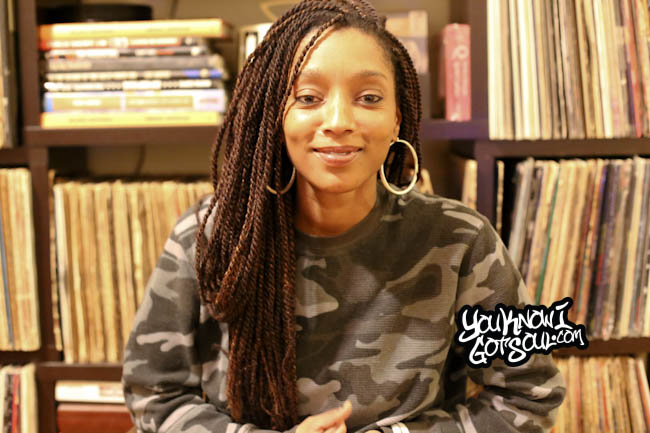 There was a lot of controversy over Macklemore and Ryan Lewis’ “Best Rap Album” Grammy Award win over the favorite Kendrick Lamar. Res has a chance to see the rap stars first hand on tour while opening for him alongside Talib Kweli. When we caught up with her recently, we asked her to weigh in on the controversy and if she felt the criticism was warranted. Check out he response.