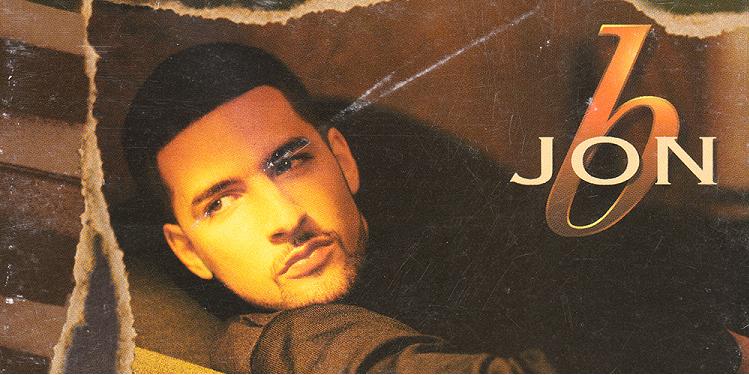 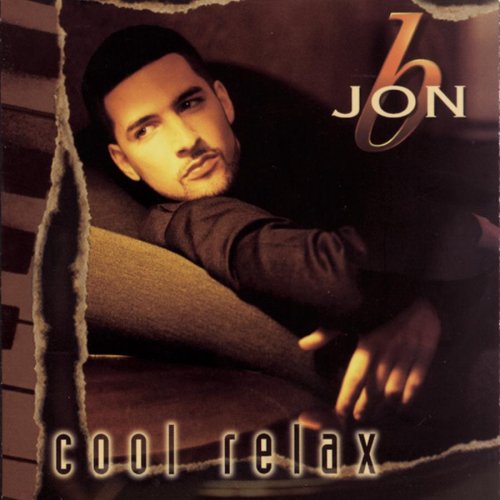 To fans of r&b music in the 90’s, there’s no doubt that Jon B.’s album “Cool Relax” is considered a classic. The album was memorable for his biggest hit, “They Don’t Know”, but also for his collaboration with 2Pac on “R U Still Down”. In an interview we did with him last year, he shared with us the story of how he originally linked up with 2Pac and how this song came together:

Jon B. Oh man, Pac was on the bus, he had this RV that he had, you know one of those film RVs that they have for the movies when they are filming videos and stuff like that. He was up on this bus, and it was K-Ci and JoJo, Johnny J, rest in peace, and his wife. Wow, it was 2Pac, it was Sway and it was Tech, and they were all up on there. 2Pac had all these girls comin up on the RV and going in the back room and being back there for 10 to 15 minutes and coming back out and being like ‘What up Jon B.!!!’ *Laughs* And I was like ‘Yo man you wildin man!’ And I was just playing my track and K-Ci and JoJo, I had already met them before, so they were already cool with me and everything. It’s all love, and I’m sittin there, and 2Pac comes out and starts free styling to one of my beats and I was like ‘Yooo!’ This is like a real simple beat that I have, called “Down and Out on Lonely Street.” This is back before “Are U Still Down,” this is the end of ’95. Yea man, so he starts rocking to this beat, and Sway and Tech and everybody, we’re all listening to him, and he goes ‘How the hook go, how the hook go?’ And I’m like *Sings* ‘Down and out, On lonely street, Down and out, On lonely street.’ So he starts going ‘ok, ok, you got me down and out, on lonely street.’ And I was like ‘that’s straight’, the exclusive 2Pac record that never got recorded that should have. *Laughs* It was like on the spot, like ok, Jon B. and 2Pac gotta get it in in the studio in a real way, because this is magic right now. And K-Ci and JoJo were on the side going ‘aaaahhh dammnnn!!’ That was a beautiful memory you know? Two weeks later we were in the studio and three hours after being in the studio, we had penned the track that Johnny J, my man resting in peace right now, we just lost him this last year, the producer of the track of “Are U Still Down,” my good friend. But along with my man 2Pac, rest in peace. Bottom line is, that was a record that all in all took about seven or eight hours to finish. Once we got started…2Pac also, I wanted to let people know, he did sing, yall just never got a chance to hear him sing too much. But he was the one who came up with that hook *Sings* ‘Girl it’s alright baby’ And I was like ‘Yo, what is that!’ And he’s like that’s how it goes, that’s the melody right there. Big up man my man 2Pac resting in peace, Johnny J resting in peace, “Are U Still Down” you know, that’s one of my, it’s kinda like it will never get better than that, but I look to the future and the present, working with cats like DJ Quik it’s almost like full circle. Coming from working with a cat like 2Pac, back to coming to working with a cat like 2Pac, who worked with 2Pac, whose favorite rapper is 2Pac, DJ Quik, gotta big my man up.

To add, Jon talked more about what 2Pac meant to him earlier this year when we spoke with him:

Jon B.: Working with Quik is always a pleasure. It’s almost like a blessing because I never got a chance to do a video with 2Pac. We worked in the studio together on “R U Still Down” but two weeks later he got shot. To be able to do that song with him was a great feeling, but after he passed it was almost like you have a full meal on the table and then someone just flips the table. That doesn’t even touch close to the pain I felt over that situation, and that’s why I work on that song on every show I do. Nevertheless, I wanted to go back to that blessing and the essence of that chemistry of what it was like to work with someone who had so much admiration for the west coast as a rapper. 2Pac was a real poet and had a real way with words whether it be violent or peaceful. That being the case, he would have celebrated his 40th birthday yesterday so big shout out to my man 2Pac resting in peace, we hold you down every day.