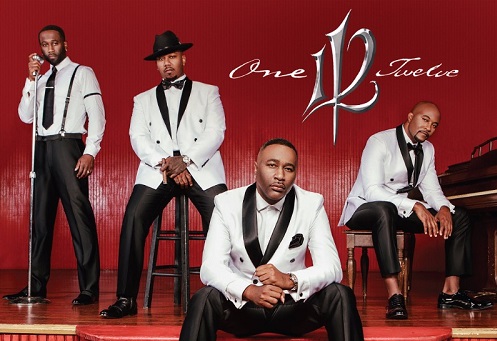 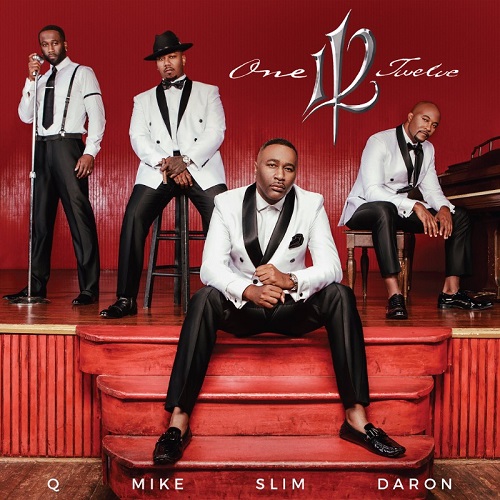 Legendary r&b group 112 have just revealed the cover artist and tracklisting for their upcoming return album “Q Mike Slim Daron”. The album is available for pre-order now, and will release October 27th via eOne Music.

Featured on the album is the lead single “Dangerous Games”, for which they recently released the video for.

Also as a special treat, the group links up with fellow legendary Atlanta based 90’s r&b group Jagged Edge for the first time ever on the song “Both of Us”. Former Bad Boy Records labelmate Faith Evans is also feature on the interlude for “Wanna Be”.