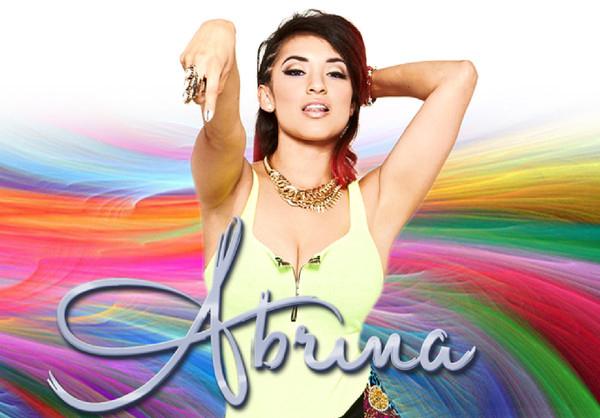 Born and raised in San Diego, California, this R&B recording artist is ascending on the POP scene, giving the music industry a fresh new sound she likes to describe as “Hip-POP”. With the release of her first Mix tape in late 2011, concurrent with a number of tours, opening up for major artists, such as Jeremih, Taio Cruz, and Bow-Wow, Abrina is undoubtedly finding her way. Most of Abrina’s mix tape was produced by super producers Midi Mafia, whom is also credited with producing some of Abrina’s new heat in 2012.