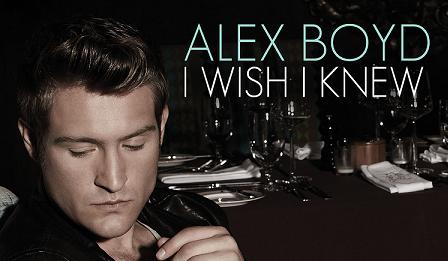 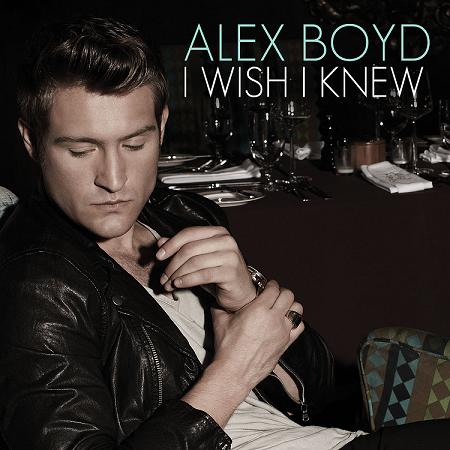 Newly-signed RCA Recording artist Alex Boyd is a triple threat – by the young age of 13 he was dancing with Debbie Allen at the Kennedy Center, singing with Patti LaBelle and acting alongside Bruce Willis.

Growing up in northern Virginia, Alex was accepted at Washington, DC’s famous Duke Ellington School of the Arts where he was immersed in all facets of music. Alex discovered Musiq Soulchild, D’Angelo and A Tribe Called Quest all the while being trained as a classical vocalist. After his 2nd year at DESA, he earned a scholarship to the prestigious Interlochen Arts Academy, located in one of Michigan’s national forests. While at Interlochen, Boyd explored the forest and discovered opera. A bit too rebellious for the often rigidly enforced guidelines of the prep school environment, Alex was expelled from the academy and found himself back on the East Coast — just in time to audition and score a part on NBC’s Fame in 2003. When the series wrapped, he stayed in Los Angeles and started writing songs. He left the classical world behind and rediscovered his earliest influences in R&B, pop, neo soul, jazz, and rock. With the help of producer friend and chief collaborator Andy Rose, Boyd finally honed in on the musical direction that best suited his craft – classic, old school soul – and was quickly signed to a recording deal.

“The first records I ever made were old Chet Baker and Sinatra jazz standards,” he says (his favorite singers are still Stevie Wonder and Donnie Hathaway). “Even when I was studying opera, I wanted to be Harry Connick Jr.”

Alex possesses a strong reverence for the soul masters, which is heard in his expressive vocals, as well as throughout the instrumentation and production on his debut.

The album’s first single, “Wish I Knew” was produced by Carvin & Ivan of Musiq Soulchild, Jazmine Sullivan, and Jill Scott fame. “Another album highlight is Light Up Tonight,” the result of a collaborative effort between Alex and producer Andy Rose.

Themes such as love — losing it, finding it, learning to live with and without it — is a recurring subject throughout Alex Boyd’s music. The song “Snap” in particular is about a split Boyd initiated and immediately regretted as the worst mistake of his life. “She had me at the snap of her fingers, and literally I would have dropped everything for her at that time. Nothing else mattered,” he says of the uptempo track, which comes with an irresistible horn section. Common, who guests on Boyd’s forthcoming album throws a rhyme on “Between the Lines,” an introspective song about self betrayal and misunderstanding Boyd wrote nearly 8 years ago. “I remember being in tears at the bottom of a wine bottle with a wet piece of paper and a pen, scribbling out lyrics. I was facing intimidating questions about whether or not I was the person I thought I had been raised to be, or if I was even capable of being that person at all,” he says.

And while the collection of songs Alex has created for his debut album is immersed in classic soul, there are many adventurous moments. The track “Commit Me” which Boyd and Rose drafted “when we were in this whirlwind of dreams coming true” after finally landing a record deal, starts with a “They Won’t Go When I Go” gospel aesthetic before shifting into a more grimy pop section. “It’s got movements that feel like something Freddie Mercury might have enjoyed,” Boyd says. “And it was recorded with a full live band.”

Alex has a strong storytelling talent and an eye for detail and drama but his bottom line is, and has always been, pure honesty. “Things really changed for me was when I stopped listening to the way I sounded in the headphones while I was recording, and started listening to the way I felt,” he says. “The world is hurting badly, and I hope this music will somehow help to heal people everywhere. At the end of the day, that’s what all musicians truly are; caregivers. I think it comes with a huge responsibility to deliver the message that you’re willing to stand by until the day you die.”

Alex is currently in the studio putting the final touches on his debut album for RCA Records and will spend the summer performing at the famed Essence Festival, Hampton Jazz Festival, Cincinnati Jazz Festival, and more.