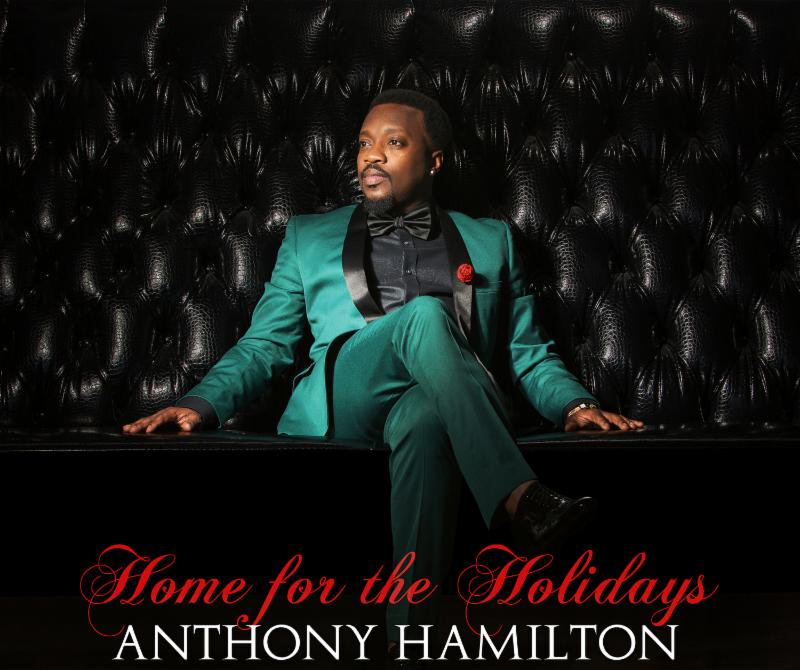 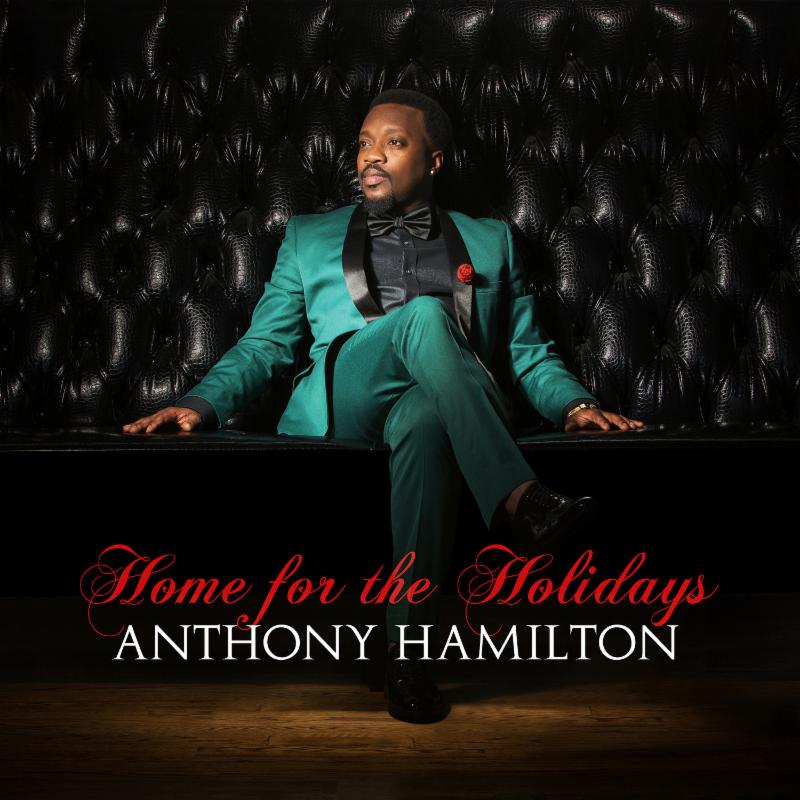 Grammy® Award winner Anthony Hamilton will release his first ever Christmas album,“Home For The Holidays” on October 21, 2014 via RCA Records. The holiday themed LP will include six original tracks including, “Spend Christmas With You,” “Coming Home” and “‘Tis The Season”. The 14-track album will also feature appearances from Grammy® Award winner Chaka Khan, Grammy® nominated Gavin DeGraw and singer-songwriter maven ZZ Ward.

With his signature voice and harmonious presence, Anthony Hamilton croons his way through some of the season’s most beloved holiday classics, providing soulful renditions of “Little Drummer Boy,” “Away In A Manger” and “Santa Claus Go Straight To The Ghetto”. Home For The Holidays features production from Grammy® nominated producer Kelvin Wooten, Grammy® Award winners The Avila Brothers, Mark Pellizzer and Alex Tanas of the hit band Magic!. The euphonious production is paired with original songwriting and arrangements from Hamilton, in addition to two members of Anthony Hamilton’s band, Kenneth Leonard Jr. and Corey “2E” Williams II.

Although this is Anthony Hamilton’s first holiday album, he approached it with the same sophistication and delivery he is doted over and respected for, as seen with his previous projects. When it came to recording for Home For The Holidays Hamilton said:

“This album is for the people who really love the holidays and what feelings they bring. For the families that get together and love a good time. He went on to say, “I wanted to remember every joyful, wholesome, tender, raw moment you feel during the holidays. I feel like some of the things we enjoy most, we can only feel with our hearts. Having an emotional connection to this project was essential because I want my fans to be moved by the music and associate each song with a time where no other feeling mattered but love. This album is for people who love good music.”

Home For The Holidays is Anthony’s most recent project since his Grammy® nominated album, Back To Love. Anthony has released a total of four studio albums spawning hit singles as, “Charlene,” “Can’t Let Go,” “The Point Of It All” and “Pray For Me”. In addition, Anthony has collaborated with such artists as Nas, Carlos Santana, Jill Scott, Tupac, Josh Turner and John Rich (of Big & Rich) to name a few. In 2008, Hamilton collaborated with Al Green on the song “You’ve Got The Love I Need,” earning the pair a Grammy® for Best Traditional R&B Vocal Performance in 2009.

With a career that spans over a decade, Anthony Hamilton’s Home For The Holidays is sure to become another defining moment in his already remarkable career.

HOME FOR THE HOLIDAYS TRACK LISTING:

2. Spend Christmas With You

8. What Do The Lonely Do At Christmas