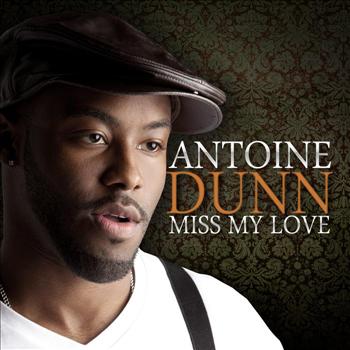 The 23 year old Cleveland native has always had a passion for music and it started at an early age. The self-taught multi-instrumentalist was named the music director at Cuyahoga Community Church at age 17. Dunn has opened for Anthony Hamilton on his “Woo Tour” and served as a vocal coach and production on the debut album for American Idol 2007 finalist LaKisha Jones.

Dunn has this to say on the music video: “Shooting the video in Atlanta was a blast. I loved working with [directors] Motion Family; the energy on set was great. Actually, the young lady in the video reminds me of the woman that inspired me to write the song; they have similar vibes. After looking at 20 or so other models, when I saw her, I said to myself, ‘She’s the one.'”