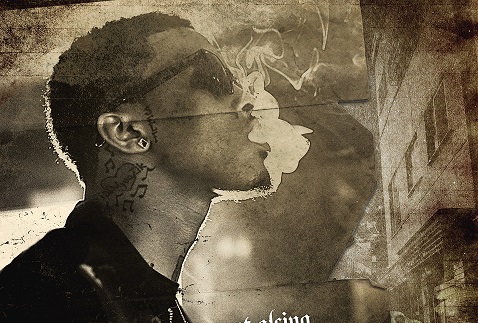 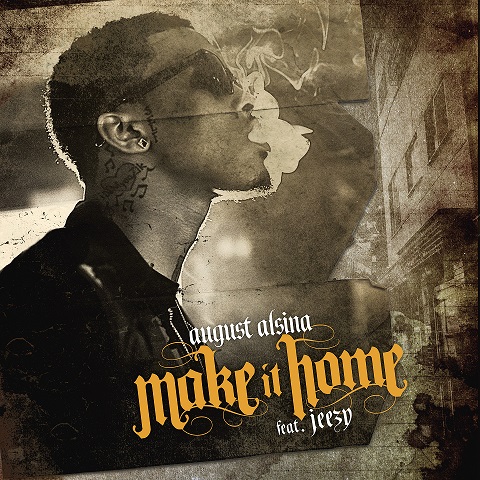 Coming off of a break out 2013, New Orleans native August Alsina preps his debut album ‘TESTIMONY’ for an April 15th release, offering the album’s first single, a collaboration with fellow Def Jam artist Jeezy on “Make It Home”. The single, co-written by The Exclusives and produced by The Featherstones, paints a vivid and personal picture of struggle, hustle, and survival.

“As an artist,” August reflects, “I struggle with how much of myself to give to the people. How much I want my personal business to be judged. I think the EP struck good a balance of who I am and what I’ve been through, but that was just the beginning. Nothing is held back on ‘TESTIMONY’. When people hear my story, and see that I came from nothing, they’ll see that it’s possible for them too.”

The release date of ‘TESTIMONY’ carries major personal significance for August; April 15th is the birthday of his older brother, Melvin LaBranch III, who inspired August to pursue music. Tragically, Melvin was gunned down on the New Orleans streets in 2010, just days before August’s 18th birthday. The murder remains unsolved. August speaks emotionally about the slaying on his debut Def Jam EP ‘Downtown: Life Under The Gun’, and continues to share his story on ‘TESTIMONY’, which is dedicated to Melvin’s memory.