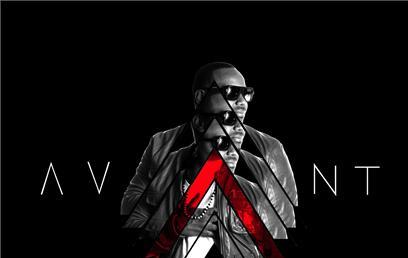 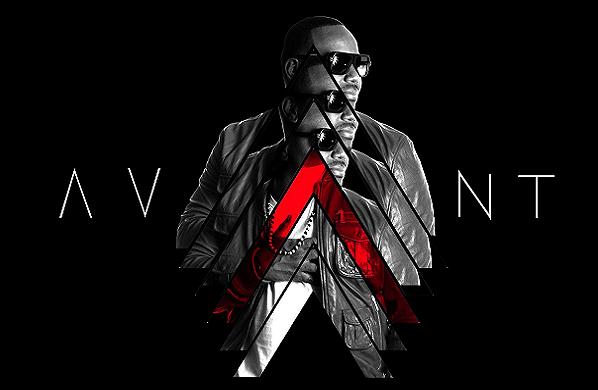 R&B singer Avant readies to release his seventh studio album, Face the Music, on February 5, 2013 on Capitol/EMI-distributed independent label Mo-B Entertainment. Avant’s long-anticipated reunion with Keke Wyatt, “You & I,” has already jumpstarted the album’s buzz. Already a top 10 hit on Billboard’s Adult R&B chart and currently climbing the R&B/Hip-Hop Songs chart, the searing love ballad revisits the natural magic Avant and Keke Wyatt conjured on their first hit together, “My First Love.” The video for “You & I,” which was recently released, features the R&B singer and star of TV One’s “R&B Divas” in an intimate performance that showcases the sexy, love ballad in all of the duo’s vocal splendor.

Face the Music marks Avant’s first release on the Capitol/EMI-distributed independent label Mo-B Entertainment. On the album, Avant pulls inspiration from R&B legends such as Marvin Gaye, Stevie Wonder, Frankie Beverly & Maze, Luther Vandross and Kenny “Babyface” Edmonds. By blending traditional sounds with a contemporary flare, the album not only pays homage to these R&B legends, it stays true to Avant’s own sound.

“It’s a taste of new school and old school,” explains Avant. “You might hear a piece of, say, Stevie Wonder or Babyface, then I spin right back around and offer up some new age R&B. It’s a well-rounded album with something for everyone. At the end of the day, Face the Music is about who we are and what we live by; it’s about respecting that as well as the music.”

Recorded in Chicago, Avant wrote or co-wrote all 12 tracks on Face the Music. Production collaborators include Grammy Award-winning duo Tim & Bob (Boyz II Men, TLC, Bobby V), who contributed three songs, and the trio Monopoly. The latter is comprised of Avant, Dre Hen and newcomer Kajun, who is signed to the L.A. Reid Music Publishing Company.

In addition to the lead single, “You & I,” Face the Music’s highlights include the mid-tempo charmer “Best Friend” and the passion-filled track “More.” Another standout, “Don’t Know How,” skillfully lays out the dilemma between settling down with a significant other and still wanting to play the field. It’s his skill set—the ability to turn real-life situations into melodic short stories, made memorable by Avant’s nuanced tenor—that gives the singer his distinctive edge.

As he prepares for the release of Face the Music, Avant declares that despite more than 10 years in the game, he’s just getting started. “I got into the game knowing this is not a sprint but a marathon. And I didn’t get into it for the money. It’s still all about the chills … the music.”

Having recently appeared on an episode of TV One’s “R&B Divas” alongside his “You & I” co-singer, Avant is busy touring the country in support of the single and the February 5, 2013 release of Face the Music.