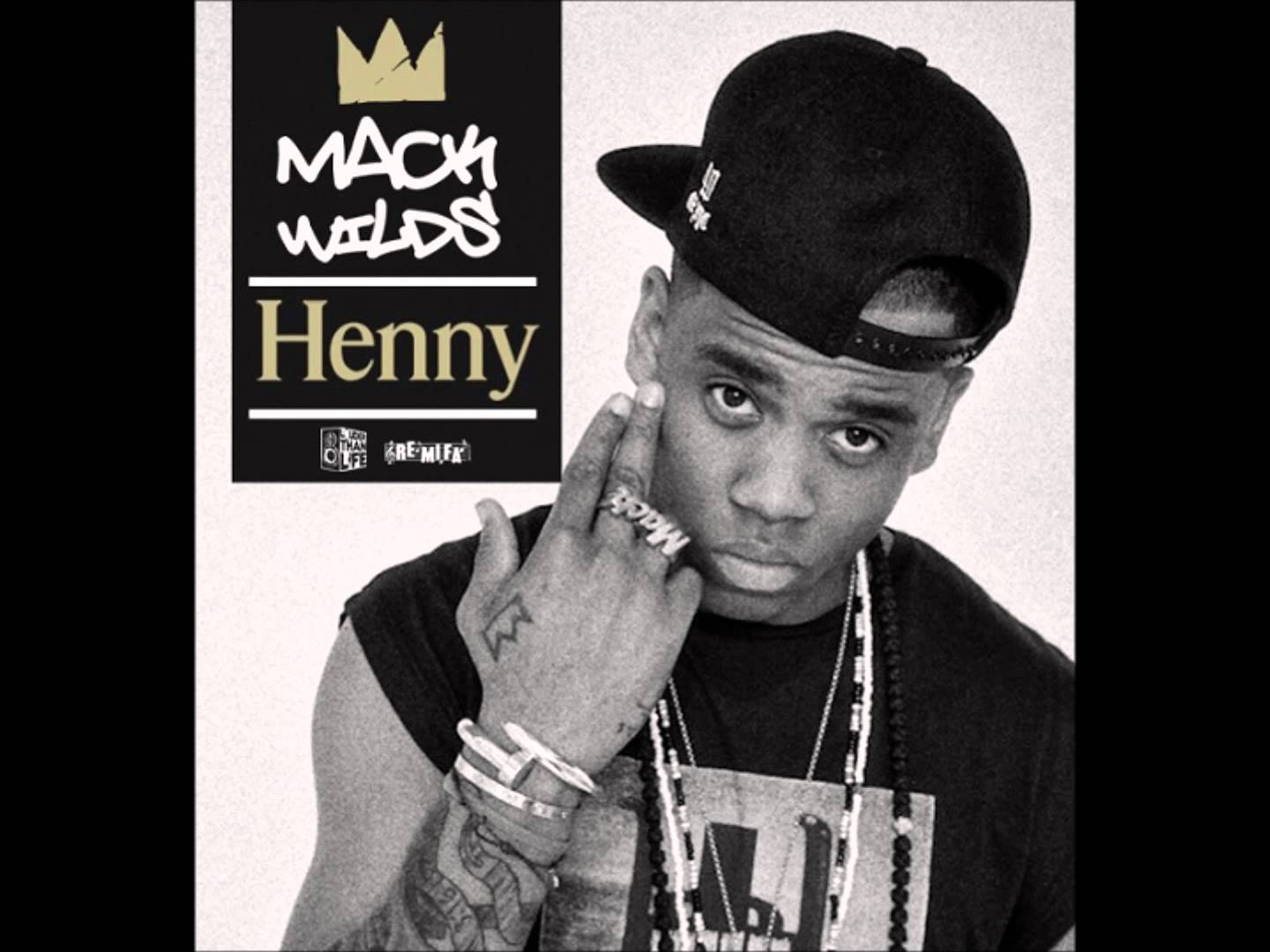 “Henny” is currently available on iTunes. With lyrics written by Mack Wilds, the track was produced by SalaAM ReMi and rapper/producer Havoc, and also includes a sample from Mobb Deep’s hit song “The Learning (Burn).” In the behind the scenes footage, fans can see how the video came together, and includes testimonials from HAVOC, French Montana and Prodigy.