“They just don’t make them l like they used to” never had more meaning than it does to me now. Although Boyz II Men have only released one album of original material in the past ten years, the timeless music they created throughout their career continues to live on. When I had the opportunity to see them live this time at BB King’s, I mean it when I say I’ve never seen this venue as packed or as full of energy as it was on this occasion. As the group went through their string of hits, their voices were nearly drowned out by the crowd singing along nearly just as loud. However, this wasn’t just about Nathan, Shawn and Wanya just sitting on stage and singing; these men put on a show! Whether it was dancing to some of their cover songs of 60s and 70s, handing out roses to swooning females in the crowd, or entertaining the crowd with some stories, they put on a complete show. I enjoyed when Wanya took the mic to speak a bit about timeless music and how what he hears on the radio today you can’t make love to like you could to a Boyz II Men track; so true. Hands down, one of the best shows I’ve been to, if they’re in your town, it’s worth the price of admission! 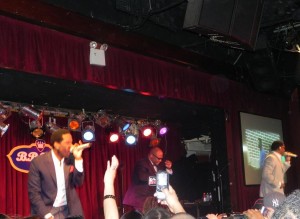 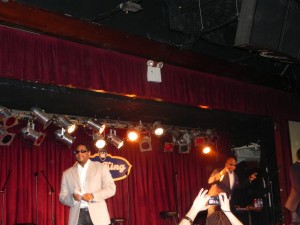 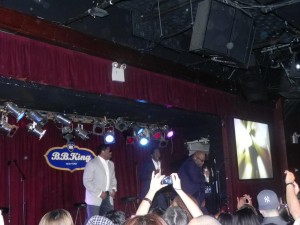 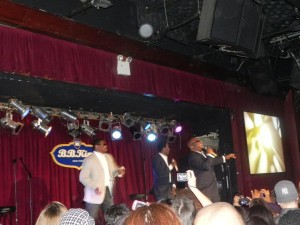 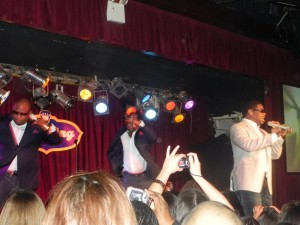 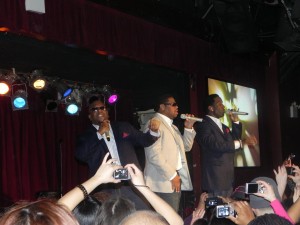 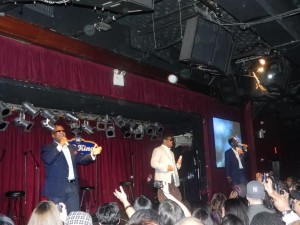 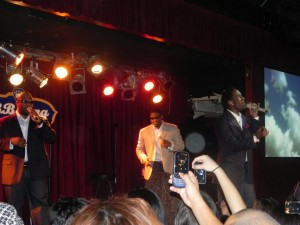 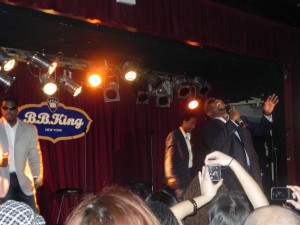 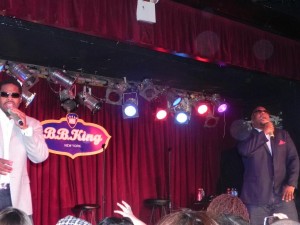 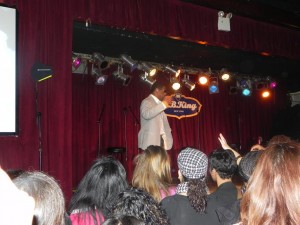 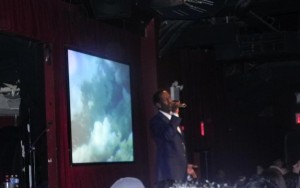 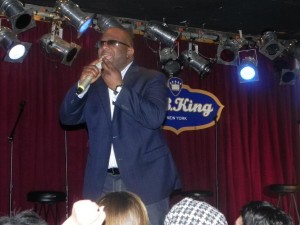