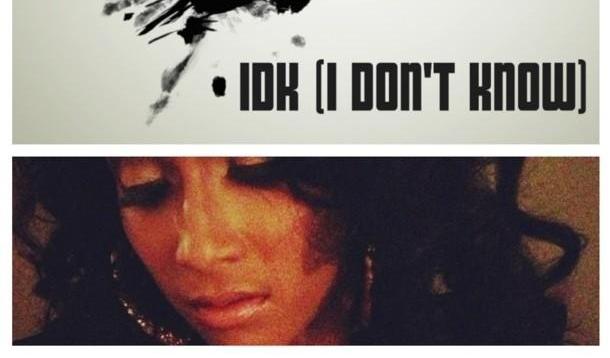 BriaMarie’s talents began to blossom at the age of three as she fervently mimicked the sounds of artists Whitney Houston, Mariah Carey, Stevie Wonder, and Prince. Separated while she was still in elementary school her parents, singers/dancers/musician in their own rite, continued to encourage and nurture her inherent gifts. By five years of age she sang on pitch as she often sat beside her mother at choir rehearsal. At age seven she enhanced her singing by joining her school chorus. At age eight she was reading music, mastering the violin, and learning piano. And at age nine she began performing with her father (drummer/musician) in his local band. Her path was predestined.
Pushing herself to be the best, BriaMarie moved beyond pen, paper and voice. As she continued with chorus, violin, and piano through her pre-teen years, she also excelled academically. BriaMarie expounded on her music and academics throughout high school as well. She quickly developed a flair for dance with fourteen years of cheerleading and 4 years of modern and jazz dance. Along with dance, she incorporated singing and acting with her roles in four high school musicals. BriaMarie’s talents led to her landing the role of Dorothy in her high schools rendition of the Wiz. Playing the piano, violin, dancing and musical theater are just a few additional accolades you can add to her growing roster of personal talent.

Being the best in her craft meant working with the best. BriaMarie’s tenacity and fortitude led to a meeting with multi-platinum, Grammy award-winning producer/song-writer Carvin Haggins. This would give her the lift and the stage she needed to show the world what BriaMarie already knew existed, pure talent and complete dedication to her musical growth.

Like her mentor Mr. Haggins, BriaMarie believes her path, style, and sound- Ethical Music, is one the world needs to hear. Creating a sound that represents the people and what they think but won’t say…in a way that reflects the ethics of God in music while dealing with everyday challenges of being young in a society where anything goes and anything creates popularity.

All of these musical talents provide a soundboard, mixed style with unique musical talent that she appreciates and respects as she carves her own marker in this industry.