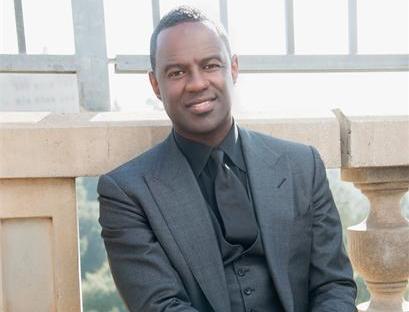 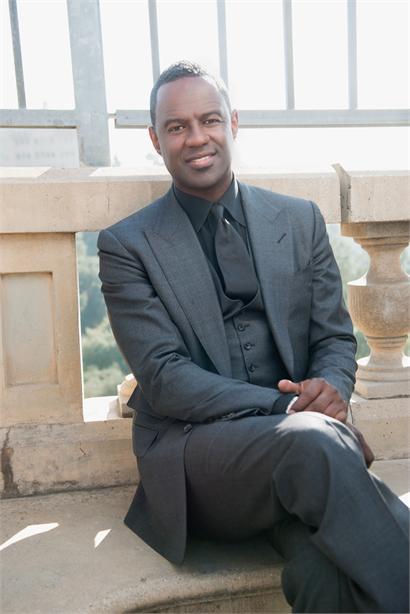 Grammy-nominated singer/songwriter Brian McKnight has once again reached the top 10 with his new single, “Sweeter,” at Urban AC radio! The classic Brian McKnight track will bring many longtime fans back to Brian’s roots, with its heartfelt lyrics and melodic tempo. “Sweeter” is the first single off of Brian’s new album, “More Than Words,” which was released last month. “Sweeter” can be purchased here. The single and video were first released to his Twitter followers via @itsbmcknight.

“More Than Words” is Brian’s 15th album to date. Seven of his albums were certified Platinum, and he has sold over 20 million albums worldwide. Brian has toured successfully for over a decade and has collaborated with performers across every genre including Justin Timberlake, Mariah Carey, Puffy, Christina Aguilera, Rascal Flatts, Nelly, Vanessa Williams, Willie Nelson and Kenny G.

Brian received several Grammy nominations, and has been the recipient of American Music Awards, Soul Train Awards, NAACP Image Awards, Blockbuster Awards, and a Billboard Songwriter of The Year Award. In addition to his success in music, he has crossed the boundaries of every medium. He has hosted “Soul Session Countdown with Brian McKnight” on BETJ. In addition, “The Brian McKnight Morning Show” on KTWV, the Wave Smooth Jazz radio station, was a Top 5 rated show 2 years running. In 2009, Brian began hosting his own radio show, “The Brian McKnight Show,” which ran in over 60 markets and was syndicated through ABC Radio. Brian also hosted his own nationally syndicated TV show “The Brian McKnight Show.”