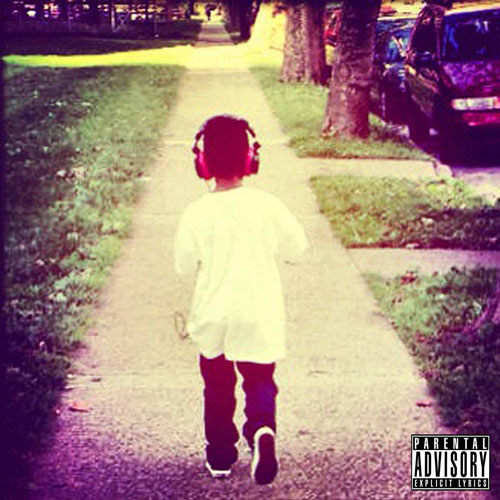 Blues / Hip-Hop duo CharlieRED premieres the video for the track “Could Be”. The video was directed by Nicole Januarie and produced by Marsha Thorne for BlackBrady Productions. The track is from their debut Religion EP, which dropped last December and captured the attention of many.

As Rocki Evans told Okayplayer, “’Could Be’ is sensual, seductive, hectic and confusing… that’s the way love goes. I’m numb to it all.”

CharlieRED’s sound offers pure authenticity and truth, serving as a perfect representation of the greatest eras in music history. Cobaine Ivory, a classical composer, producer and multi-instrumentalist is the pulse for each song, crafting individual instruments by hand. Rocki Evans compliments that pulse with raw, uninhibited vocals and lyrics with an unmatched vulnerability. With the ever-growing musical chemistry between these two, it’s safe to say they will usher us into a new yet familiar feel of music.

With many of their performances being sold out, the guys have already shared the stage with the likes of Hiatus Kaiyote, Marsha Ambrosius, Big KRIT and Melanie Fiona among others. A CharlieRED show can only be described as energetic and electrifying. Witnesses to this unique experience have included Erykah Badu, Estelle, Salaam Remi and A Tribe Called Quest’s Ali Shaheed Muhammad, who compared their recent and upcoming successes to the incomparable, D’Angelo. A list of upcoming dates is below.