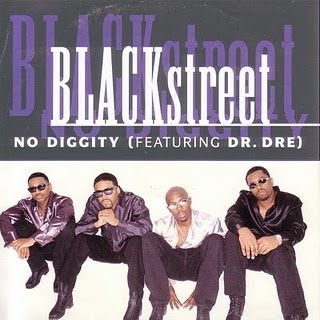 Although Blackstreet had a very successful career where they released four albums, “No Diggity” is the groups lone number 1 single on the hot 100. After a 13 year hiatus, the group is actually back together and plans to record a new album next year. Teddy Riley, who is the founding member of the group, is considered to be the creator of the New Jack Swing style of r&b. Shoutout to Eddie D for today’s selection.