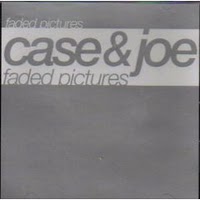 “Faded Pictures” by Case featuring Joe is today’s Classic R&B Song of the Day. The single is featured on the soundtrack to the “Rush Hour” movie and also off of Case’s 1999 album “Personal Conversation.” This was one of Case’s biggest singles in the 90’s, peaking at number 10 on the Billboard Top 100. It’s also nice to see Case is still making music today; he released “The Rose Experience” earlier this year.