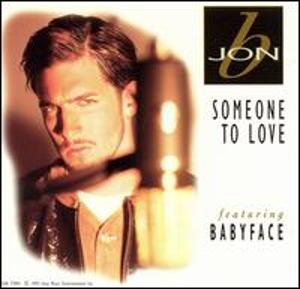 When Jon B. was discovered by Babyface and eventually released his solo album with his help, he quickly become known for being a white man singing in an r&b genre dominated by African Americans. However, songs like today’s classic r&b song of the day “Someone to Love” quickly gave him credibility in this field. Jon released his fourth album “Helpless Romantic” last year and is still making music any color would be proud of.