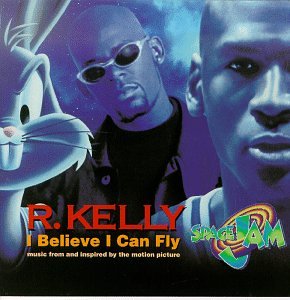 I remember when this song came out and it seemed like R. Kelly was on the top of the world. The song, which was prominently featured in the movie Space Jam, would quickly reach #1 on the Billboard singles chart and won three Grammy awards. It’s crazy to see how far he’s fallen over the years, mostly due to putting out poor music and personal troubles, and it should be interesting to see how his new album “Untitled” sells.