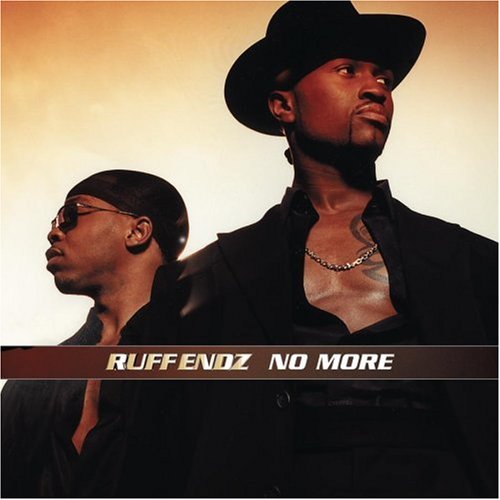 For an example of why I don’t pay attention to the Billboard rankings in most cases, “No More” by Ruff Endz reached #1 on the r&b charts while in my opinion their best song “Someone to Love You” only reached #16. Anyway, the duo has been pretty much inactive since 2002 when they released their second album “Someone to Love You.” For some reason, they always reminded me a lot of K-Ci and JoJo.