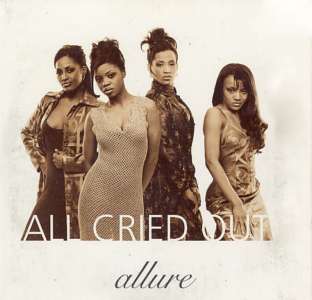 Another example of a cover song who was able to outperform the original, Allure and 112’s version was able to beat out Lisa Lisa & The Cult Jam’s 1985 hit by peaking at number four on the Hot 100. The group was the first signed to Mariah Carey’s Crave Records after a meeting with production duo the Trackmasters. They are also famous for later on signing with basketball player Ron Artest’s Tru Warrior record label. As of 2010, the group is set to release two EP’s.