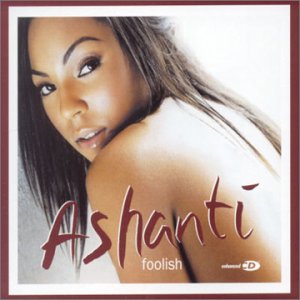 After bursting on the scene with a number of big name features, Ashanti made her debut with “Foolish” which eventually made it to number 1 on the charts. The success of the single led to her debut album selling Gold in the first week; something that is unheard of in this day and age. The song as you know features elements of DeBarge’s “Stay With Me” and Notorious B.I.G.’s “One More Chance” (Remix).