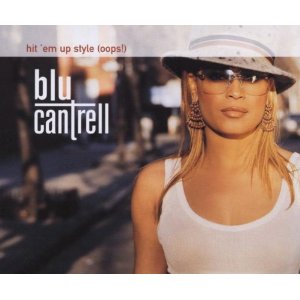 This song was apparently on American Idol last night, so I thought it would be a good time to post this song. For the people old enough to remember this song, you would remember this being the ultimate female anthem back in the day. Not sure what Blu is up to these days, as she just seemingly disappeared after releasing her second album. I have read that she is working on a new album that will drop in 2011.

This song was written by Dallas Austin.