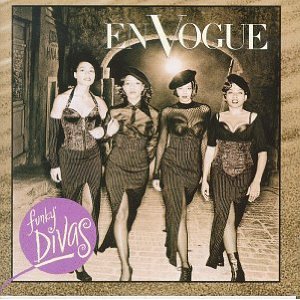 How many groups can claim that they had five #1 r&b singles, let alone five out of the first six singles they released reaching #1? En Vogue did, with their first three singles from their debut reaching #1 (followed by “Don’t Go” which hit #3) and the first two singles from their second album also reached #1. Unfortunately, after Dawn Robinson left the group, it marked the beginning for the end and the group could not reach their prior success. However, after a 10 year absence, Dawn has returned to the group, and they are currently planning to make a comeback. Let’s see how that goes.