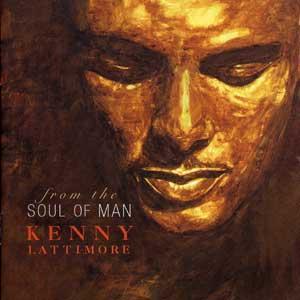 Kenny Lattimore’s lineage goes back to Charlie Wilson and the Gap Band in the late 80’s. He broke into the 90’s with hits such as “Never Too Busy” and “For You.” After releasing two critically acclaimed duet albums with wife Chante Moore; Today, Kenny continues to do music as a solo artist. Kenny Lattimore has got to be one of the most underrated R&B singers of our time. If you haven’t done so, do yourself a favor and check out his discography, you’ll thank me later. Here is the single from his sophomore solo album “From the Soul of Man.” Enjoy!