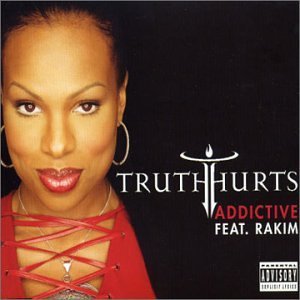 If you ask the average music fan, they might be quick to assume that Truth Hurts was just some one hit wonder, with “Addictive” being that one major hit. However, if you take a look at her career, she’s pretty much flown under the radar in the music industry partly responsible from a lawsuit brought on by this single. Even after that, there’s a reason why legend Raphael Saadiq chose to executive produce her sophomore album “Ready Now” in 2004 isn’t there? This is just another example of just because you don’t’ hear something on the radio, that doesn’t mean it isn’t quality music.