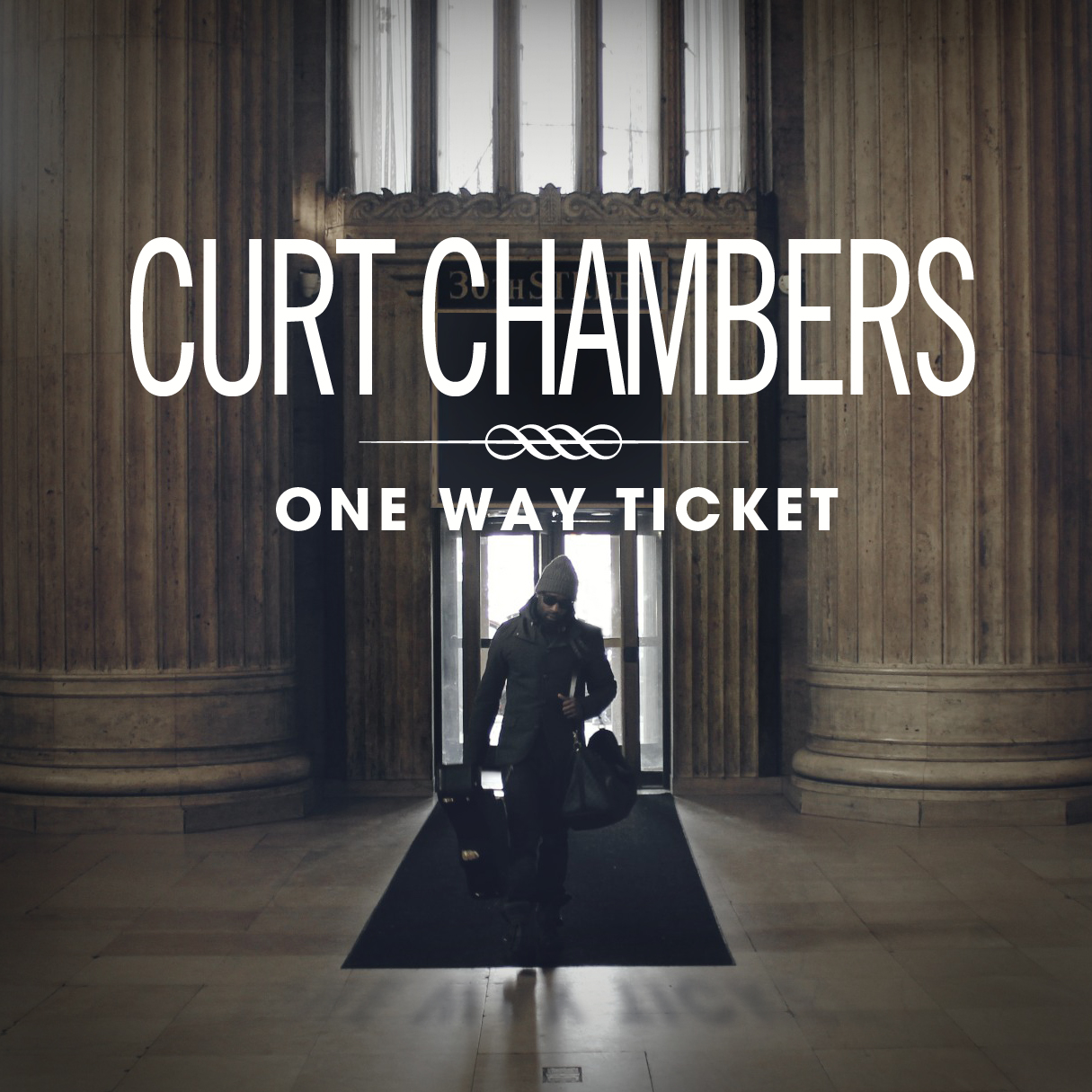 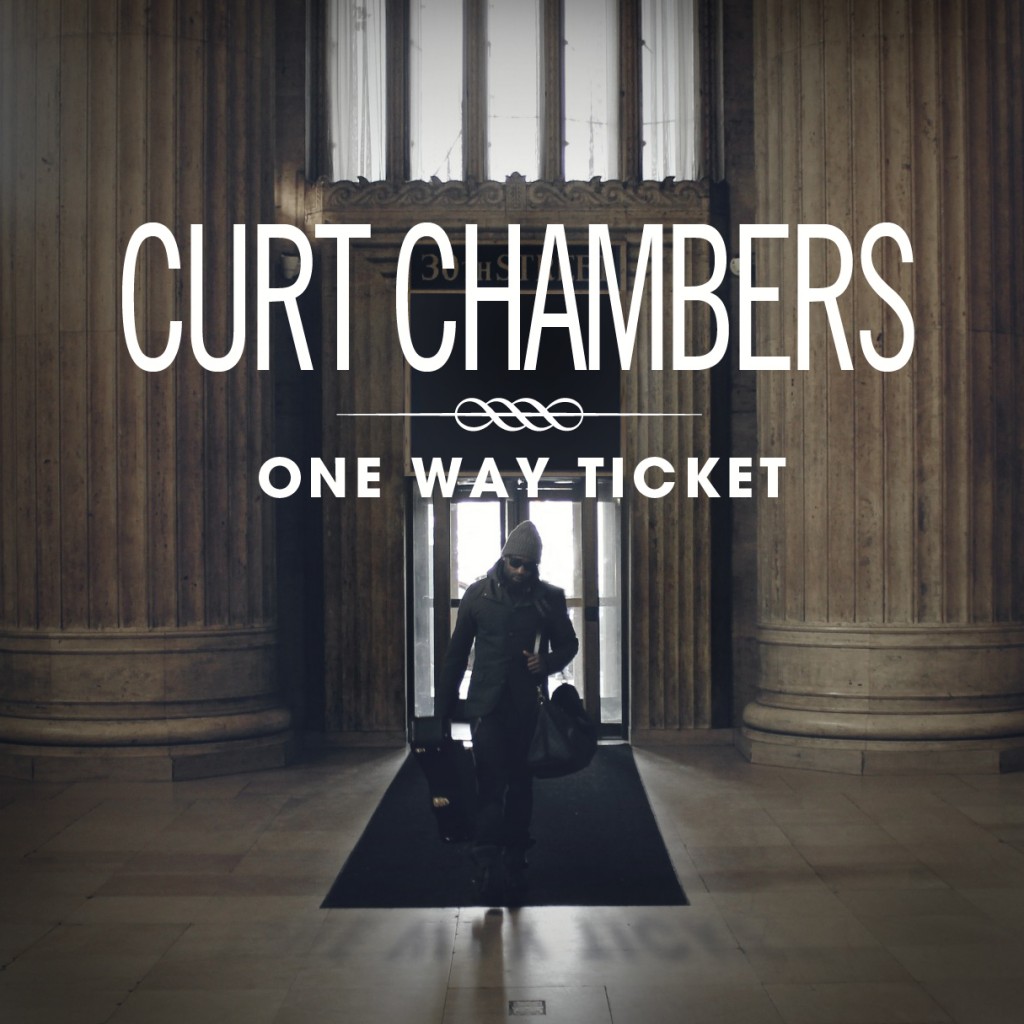 Curt Chambers is a singer/songwriter and recording artist. Known as “The Young Rock Star,” this guitar player has gained notoriety for his Rock and Hip Hop infused power packed performances. He is currently taking his love for music a step further by pursuing a solo career after once being the lead singer/guitarist for the popular Philadelphia based band Franklin Bridge. Franklin Bridge was a top ten finalist on Simon Fuller’s Fox T.V. show The Next Great American Band. So far Curt has graced the stage with legendary blues singer B.B. King as well as Rock and Hip-Hop icons Travis Barker, P. Diddy, Eminem, Jay-Z and the legendary LL Cool J. Curt is a graduate of William Patterson University where he majored in Jazz Studies and Performance further expanding his musical palette. Curt’s abilities as a multi-instrumentalist allow him to thrive as a musical director, a title he fills while working with the Grammy nominated R&B recording artist Eric Roberson. In 2011 Curt Chambers was recently nominated for an R&B Song Of the Year Grammy for his contribution as songwriter on “Finding My Way Back” performed by Atlantic recording artist Jaheim. As a writer on “Finding My Way Back” Curt also received an ASCAP writer award in 2011. Curt’s sound has been described as a refreshing and innovative hybrid of Jimi Hendrix and Prince, peppered with a creative twist of Rock, Hip Hop and Pop soulful vocals.