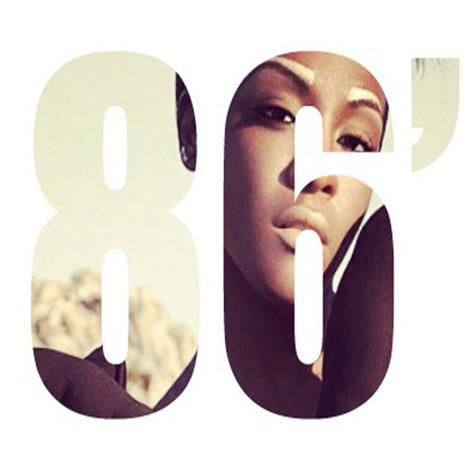 Dawn Richard is having a good Tuesday with the release of her already critically praised solo LP Goldenheart. The 16-track album has debuted at the #1 spot on iTunes R&B/Charts beating out the likes of The Weeknd and Alicia Key’s.

Associated Press described the album as, “…not only golden but grand.” Idolator.com stated the album is the “…first truly exceptional release of 2013.” Redeye Chicago gave the album 3.5/4 stars!!!

In addition, Dawn released the conceptual visual to her first single off the project, titled, ”86″.