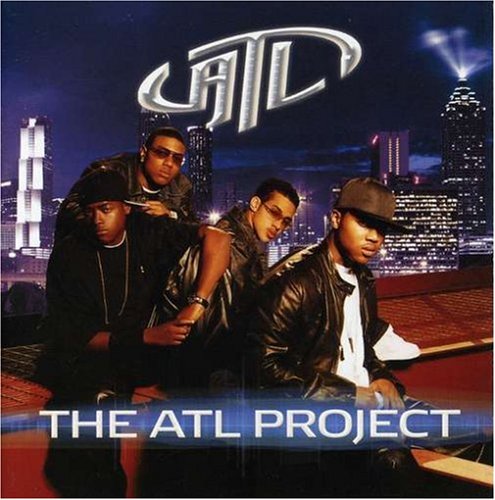 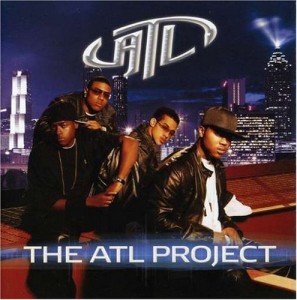 Aiming to fill the void in r&b groups out of Atlanta after 112 was fizzling out and Jagged Edge hadn’t been as successful, ATL released their debut and only album “The ATL Project” in 2004. The group were proteges of R. Kelly who produced their lead single “Calling All Girls”. This album cut featured production from the super talented Bryan-Michael Cox and also featured one of the first appearances from Ciara.